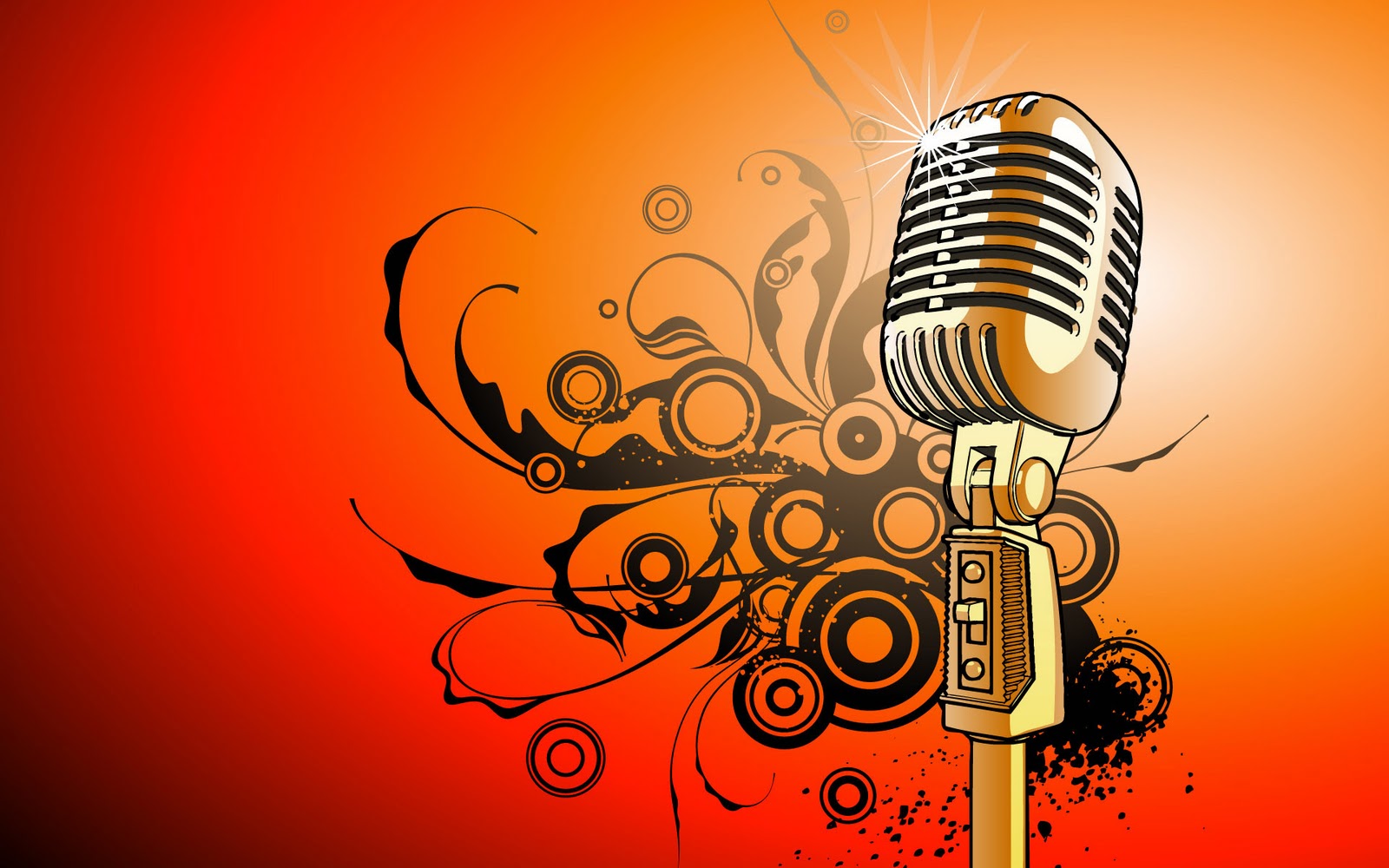 Country superstar Reba McEntire is well-known for her emotional and heart-wrenching renditions of life in general. Well, no doubt she will have more material to work with after the forthcoming carve-up and sale of her former family home. For many years the singer lived with her manager Narvel Blackstock until they unfortunately split in December 2015. Then there was the small challenge of selling off their Starstruck Farm near Nashville in Tennessee.

When you bear in mind the property has 12,816 ft.² of lakefront living space with seven bedrooms, a five stall barn, an equestrian center, indoor and outdoor riding arenas, 8 car garage and a tennis court, where do you start? The mansion itself is situated on an 83 acre site but over the next few months there will be significant changes and no doubt tears from Reba McEntire and her former partner.

Originally the property was placed on the market in September 2016 with an asking price of $7.9 million. Records indicate that it remained on the market until July 2017 with minimal interest until property developer Paul Burch step forward with a $5 million offer. When you bear in mind what the property has to offer surely a bid more than 30% below the asking price would be doomed to failure?

Well, such was the situation that the celebrity couple was forced to take the $5 million offer and kiss goodbye to their former dream home.

Development and moving on

As quickly as Paul Burch acquired the property he gained planning permission from the Wilson County planning commission to carve-up this celebrity mansion. The property will be split into an array of smaller lots on which 15 new homes will be built. While the original mansion will be sold as part of a 10 acre package this is not exactly what Reba McEntire would have had in mind for her former home.

The main mansion will go on sale after Labor Day with an asking price of $2.95 million and experts believe that each of the 15 new properties will sell for in the region of $700,000 each. This should equate to a near $140,000 profit per property and a $2.1 million overall profit – before any proceeds received from the sale of the main mansion. When you sit back and look at the situation from a distance, perhaps the carve-up of their former estate is something which Reba McEntire and her former partner should have considered?

Very often people are overcome by tradition and emotion when looking to sell their homes. This particular farm offered 83 acres and was dominated by the couple’s mansion which is spectacular and certain to attract interest in its reduced form and price. There are obviously planning hoops to jump through before any changes can be made, although they have been quickly approved in this instance, and potentially significant returns on investment can be crystalised.

It is also much easier to sell small packages of land especially when the focal point is one property amidst a large span of land. It is sad to see farms and traditional properties split up but at the end of the day if there is demand for property then there will always be developers looking for bargains.