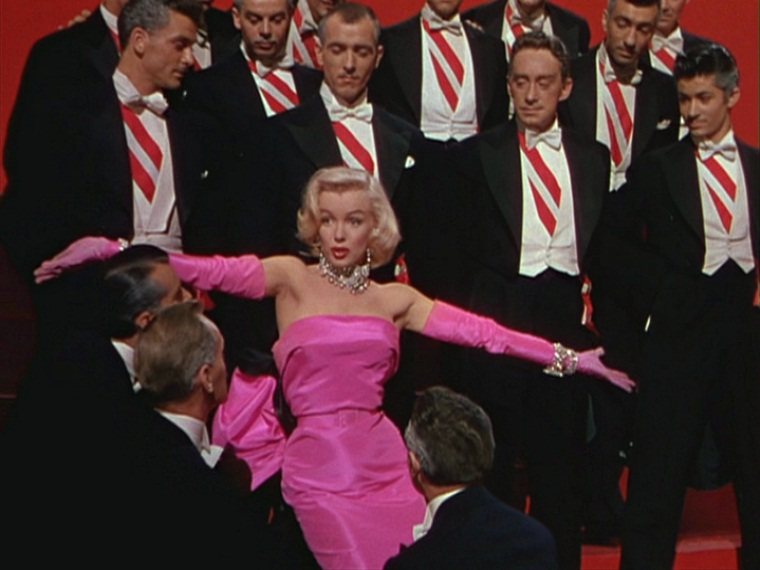 History of the property

The property was built in 1929 and was the home of Marilyn Monroe during her terribly short life. Even to this day the life and times of Marilyn Monroe attract an array of rumours and counter rumours amid suggestions of romantic links with the Kennedy family. However, 12305 fifth Helene Drive was a sanctuary for Miss Monroe and it is not difficult to see why there is immediate interest in the property.

The property itself offers 2624 ft.² in what is described as a hacienda style home. Potential buyers may be interested learn there are just four bedrooms and three bathrooms and there is a pool, guesthouse and a spacious yard. To all intents and purposes there are some extraordinary developing opportunities to expand the number of bedrooms. However, some may well decide to maintain the historic look and feel of the property.

The property not only offers a very eye-catching hacienda style look but it has an array of extended gardens offering some beautiful views. There are some very interesting before and after pictures because back in 1962, just prior to death, Marilyn Monroe invited “Life” magazine to her property for an interview. This was Marilyn Monroe’s first property and by all accounts she had done extensive research about what to buy, where to buy it and how to decorate the property. In a cruel twist of fate her death just a few weeks later meant that she never saw the property’s design and decor come to fruition. It would appear from the interview that initially there were only three bedrooms although this was later extended to 4.

The property opens out onto a private swimming pool which is covered by an array of trees. Then there is the very well maintained kitchen which again has the traditional “island effect”. The kitchen has all of the mod cons you could expect and more than enough room to give you freedom when cooking. At this moment in time it looks as though some of the rooms have not been used as much as they could have although with a $6.9 million asking price we can safely assume the buyer will make better use!

In some ways it is difficult to get across the character of the property not to mention the security and privacy which is much sought after in LA. It will be interesting to see what price the property eventually sells for because many celebrities are more than willing to pay extra for their privacy and security. It is a shame that the property has such a sad story to tell having housed a buoyant and excited Marilyn Monroe only for her life to be taken in a split second meaning that she never saw her previous home in all its glory.