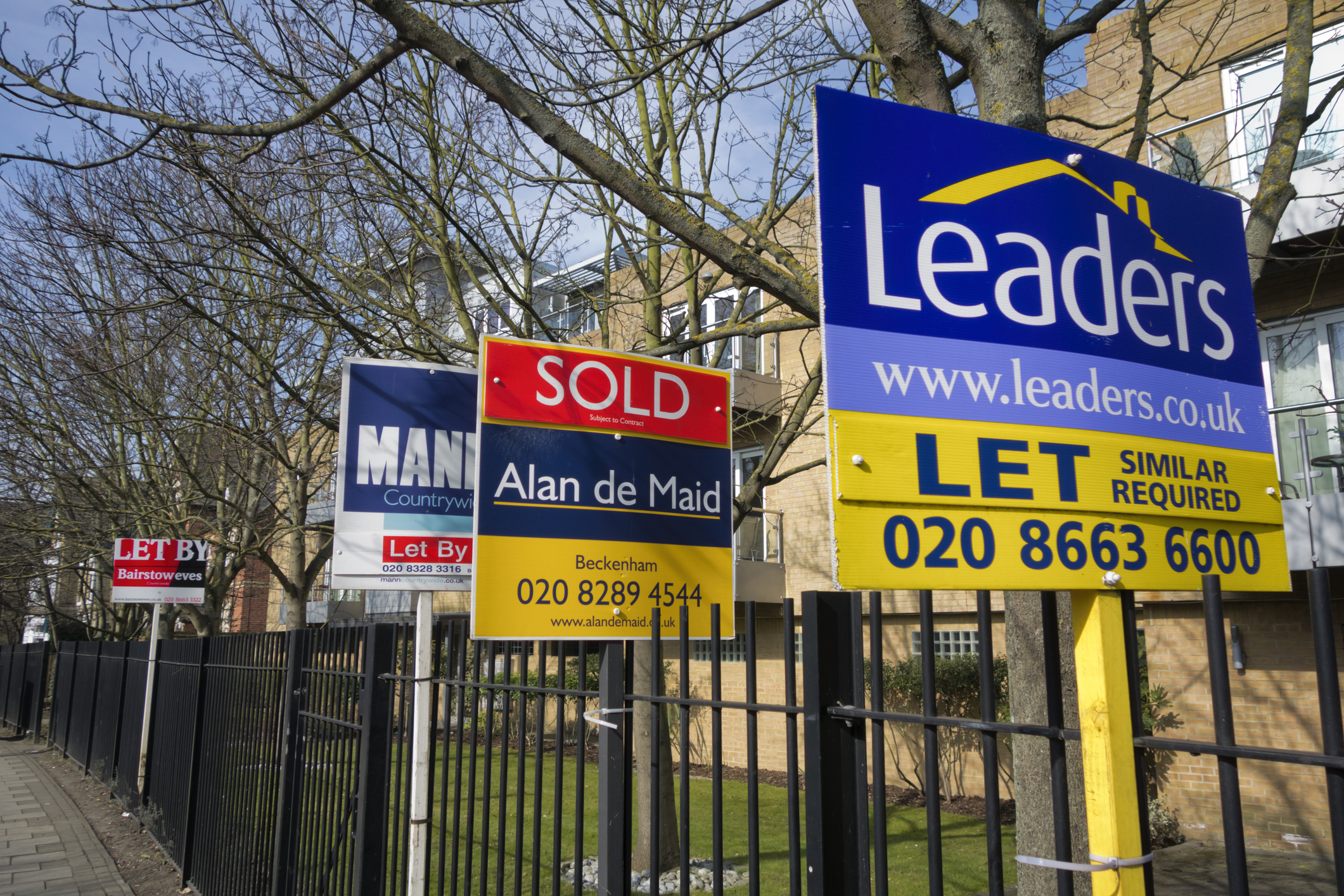 There is a degree of surprise that UK house prices have remained so strong in light of the coronavirus pandemic. Recent figures from the Nationwide show property prices have increased by 1.4% in the year to July 2020. While some may be sceptical of these figures, forthcoming data from the Land Registry is also expected to show an increase in transactions and strong demand from buyers. So why is the UK property market so resilient?

Pent-up demand is only part of the answer

It is fair to say that there has been pent-up demand once restrictions were lifted on home viewings and property transactions. The UK government’s recent decision to cut the rate of stamp duty has also helped. This pent-up demand may well have lasted longer than initially forecast because the process of acquiring the property is traditionally lengthy but perhaps even longer in the current environment. So, what can we expect once the pent-up demand has worked its way through the system?

Office for Budget Responsibility way off the mark

As we touched on above, the Nationwide survey confirms that UK house prices increased by 1.4% in the 12 month period to July 2020. As we move towards the final quarter of 2020 it is difficult to see how the Office for Budget Responsibility’s forecast of a 5% fall in house prices in 2020 can be met. We are in uncertain times, there will be downward pressure at some point but it is difficult to see annual performance anywhere near initial forecasts.

This then throws into doubt the Office of Budget Responsibility’s forecast of an 11% fall in house prices for 2021. So, with the Bank of England having a “difficult time” accurately forecasting property prices in recent years, where can investors look for reliable help and guidance?

Will the removal of furlough have an impact?

Yes. The UK government has already begun to wind down furlough with more employers now contributing to the wages and taxes of their employees. The scheme is expected to close at the end of October 2020. While the government has introduced a £1000 bonus per employee retained until 2021 many believe this is simply putting off a tsunami of unemployment early next year. Or is it?

The greatest percentage of unemployment in recent months has been focused on the unskilled sectors. There are suggestions that so-called white-collar jobs will be at greater risk over the next six months or so. This could significantly reduce incomes, increase debts and see even those who retain their employment struggle to raise mortgage finance. That is the worst case scenario.

Time and time again investors in UK property have remained relatively positive while so-called “experts” around them have continuously talked down the sector. The UK economy is bouncing back, maybe not as quickly as many optimists had hoped, but there are signs of recovery. We know that a second wave of the coronavirus in the winter would have a seriously negative impact on the economy. Whether property investors would remain as positive and forward thinking in that scenario remains to be seen.

While so-called “experts” will point to the expected leap in unemployment in the first quarter of 2021, the economy has not succumbed to the doomsday scenario many were peddling. Yes, the headlines show the sharpest drop in GDP in living memory, UK national debt has now topped £2 trillion for the first time and unemployment will certainly increase over the next few months. However, demand for UK property has remained stubbornly resilient and while the next six months may be the greatest challenge it does appear that there is a strong backbone of interest in UK property.

Who would have thought that the UK property market could/would have been so resilient in the face of not only the coronavirus pandemic but Brexit?