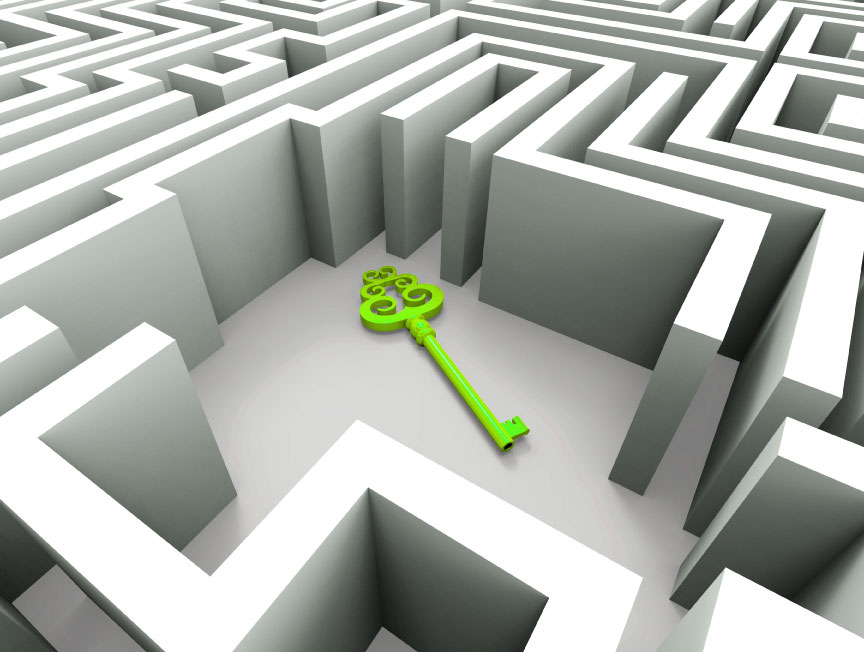 How does a home reversion plan work?

The idea behind a home reversion plan is simple. The home reversion company will buy a stake in your property and liquidate their share on your death or transfer into full-time care. As this is an investment and not a loan there are no repayments to be made by the homeowner. The timescale for the arrangement is open-ended and not a simple straightforward property investment. The first thing to remember is that this type of scheme is only available for those aged 55 and over.

Will I receive the market value of my property?

Would I pay rent on a shared property?

One of the conditions of a home reversion plan is that the homeowner is able to live in the property rent free until they have passed away or move into full-time care. So for example, if you work on a 5% rental yield on a £200,000 property, this equates to £10,000 a year. If the homeowner was to live for an additional 40 years after selling part of the property, the property would in theory have created £400,000 in rental income, split between the two owners. So, in theory the home reversion company is “giving up” £200,000 in rental income in this scenario.

This is one of the reasons why they would only pay between 20% and 50% of the market value of the proposed investment in your home.

What happens when I die or move into full-time care?

In the above scenario, the home reversion scheme would take a 50% stake in your property. One death or moving into full-time care, your property would be sold and the proceeds split between the two stakeholders. If for example the property had increased in value to £500,000, each party would receive £250,000. When you consider that the home reversion company would have paid anywhere between £20,000 and £50,000 for the original stake, this would be an impressive return.

Would a home reversion scheme work for me?

Whether looking at a lifetime mortgage or reversion scheme, there are numerous issues to take into consideration. The key to “value” for each party is how long the open-ended agreement lasts. The longer with the agreement lasts the more rent free accommodation the homeowner is afforded. As a home reversion investor, the longer the arrangement the longer their money is tied up earning no income along the way. Obviously, the hope is that there would be a significant capital gain on the sale of the property but nothing is guaranteed.

It is important to take professional financial advice when looking to release equity in your property, whether via a lifetime mortgage, home reversion scheme or any other option.

On the surface a home reversion scheme would appear to be slanted in favour of the home reversion company. In reality, there are “hidden” issue to take into consideration such as the duration of rent-free accommodation and the open-ended nature of the arrangement. This type of arrangement is not afforded the same level of regulatory protection as traditional mortgages. Therefore, it is imperative that you take professional financial advice.