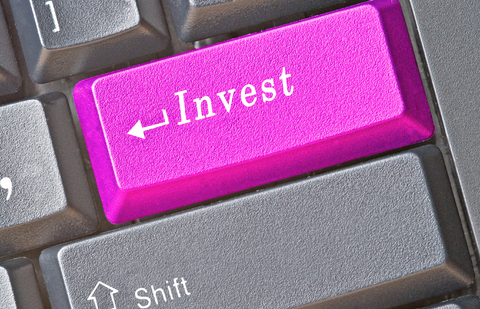 Over the last few days it has been confirmed that the UK government is committed to a review of the HS2 project which could eventually be cancelled. We are talking about a project which will deliver a high-speed train link between London and the Midlands/North of England. Just last month the chairman of the project suggested costs could rise by a further £30 billion on top of the initial £56 billion budget. The prospect of HS2 has already had an impact on property prices in the Midlands and the North of England and a cancellation of the project would be disastrous.

Whether we like do not the multibillion pound investment in HS2 is much needed. The UK rail network has been starved of investment in recent years and it lags a long way behind the rail networks of other countries. While many people will be astounded by the new £86 million budget (although others think it will eventually top £100 billion) this is not as bad as it looks. Don’t forget, there would be no need for such a monumental upgrade if there had been consistent and regular investment in years gone by.

At this moment in time it would be foolish to suggest that HS2 will be cancelled but it is currently being used as something of a political football. It is fair to say the project has instigated a number of off-plan property developments across the Midlands and North of England with Manchester and Birmingham particularly active. While these developments are backed up by strong local economies, many investors are looking further ahead to HS2 and the impact this would have on regional markets. The chance to commute from Manchester/Birmingham to London in around an hour is a game changer!

We have already seen an increase in property prices along the planned routes which makes perfect sense for those looking to the future. It is too soon to say whether the project will be cancelled or whether the negative noises coming from the UK government are perhaps a means of watering down the project.

Time and time again governments of the UK have promised literally billions of pounds and often failed to deliver. We have also seen hundreds of millions of pounds wasted on projects which never saw the light of day. It is dangerous to take the UK government of the day at its word because tomorrow they could be replaced. In many ways it is ironic to see opposition parties coming to the defence of HS2, after months if not years of battling against it, with the tables turning between government and opposition parties.

Many experts believe the UK government has come too far to cancel the project with the routes cleared and many properties/land acquired above market value to make way for HS2. How will the government explain the acquisition of these properties at above market rates for no reason?

It is surprising to see the UK government now looking into HS2 which was passed by a majority in Parliament and seen as groundbreaking for the Midlands and North of England. There is no doubt that the prospect of HS2 has led to property price increases along the route. We have also seen the emergence of many off-plan developments in the likes of Manchester and Birmingham. Time will tell but if the HS2 project is cancelled, it would be an astounding U-turn!