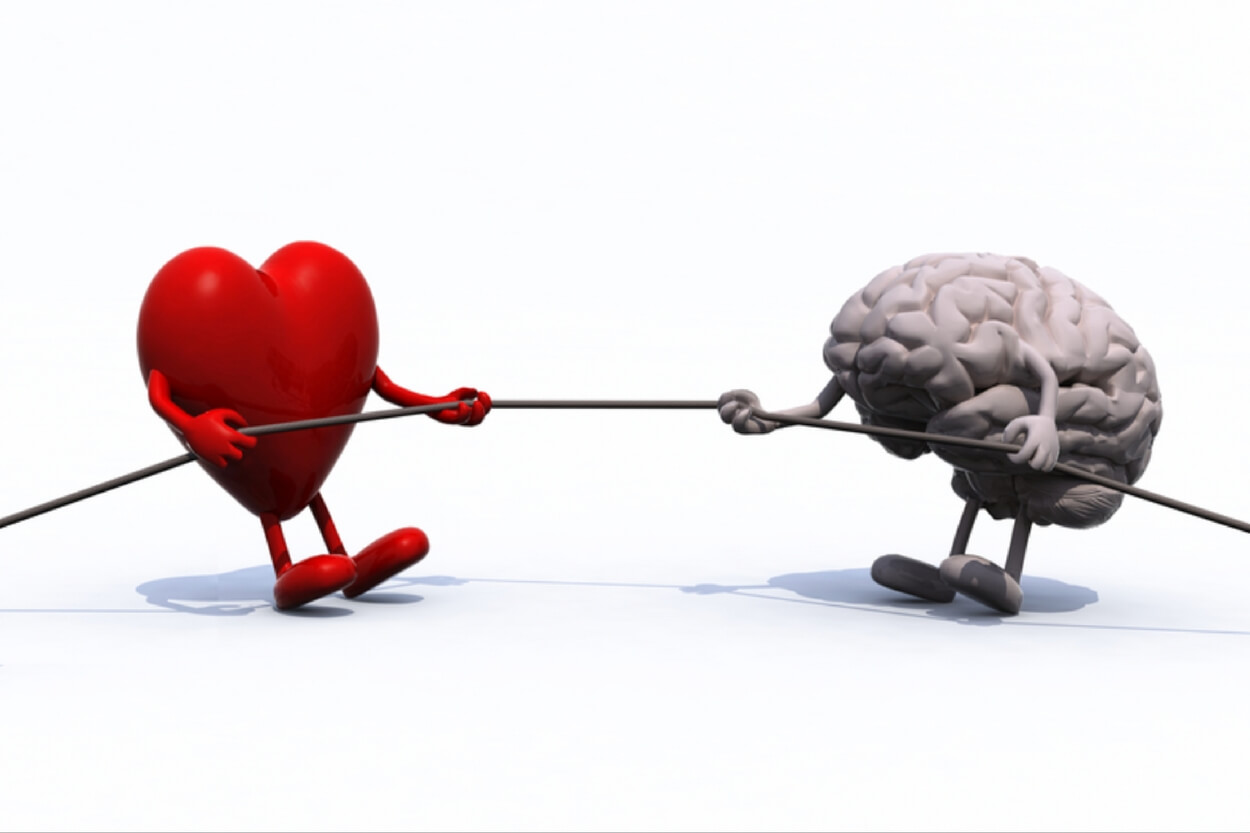 Since the Brexit referendum in the summer of 2016 the UK property market has certainly slowed but not gone into freefall as many had expected. The economy is still performing far better than the majority of EU economies even against a background of doom and gloom. Currency considerations are becoming more and more important for overseas investors looking to acquire property in the UK. However, do currency considerations give overseas investors an advantage over domestic buyers?

As we stand today, the majority of investors might assume that sterling is at or near the bottom after a near 20% fall since the announcement of the Brexit referendum result. If this scenario were true, this has given dollar and euro investors a significant premium on their spending power. In effect, properties which have stood still with regards to value since 2016 are now 20% cheaper for those converting their euros and dollars into sterling. This is not a luxury that domestic UK buyers have been able to enjoy!

Everything is easy in hindsight

We may look back in 12 months, five years or even 10 years and sterling could still be under enormous pressure or may have rallied. So, while euro and dollar investors acquiring UK property may in effect have a 20% premium today sterling may fall further in the next couple of years. So, while there are various risks associated with any property investment it is not plain sailing when currency exchanges are taken into consideration.

If on the other hand, sterling was to recover and move to a rate of $1.50 to the pound then the £500,000 property will be worth $750,000 when converted on the currency exchanges. It is not difficult to see the potential positive and negative impact of currency movements.

At this moment in time it is impossible to say whether Brexit will occur or whether it will be shelved. The clever money seems to be on some form of Brexit in the short to medium term but we know that the EU is looking to campaign against the UK leaving. So, let us assume that the UK was to remain part of the EU and withdraw Article 50. In theory, this should prompt recovery in sterling against the likes of the dollar and the euro. Clever investors may well look back in a decade and see not only a significant increase in the value of the UK property but also an additional premium when converted back to dollars or euros.

If everything worked in practice as well as it works in theory then we would all be millionaires. The reality is that any investment, whether or not it involves an exchange rate transaction, has an array of different risks. What many at the moment perceive as a benefit when converting dollars or euros into sterling may not remain this way for the long term. Whatever your strategy, it is vital to look at the potential of the property in question as well as the potential for the domestic economy.