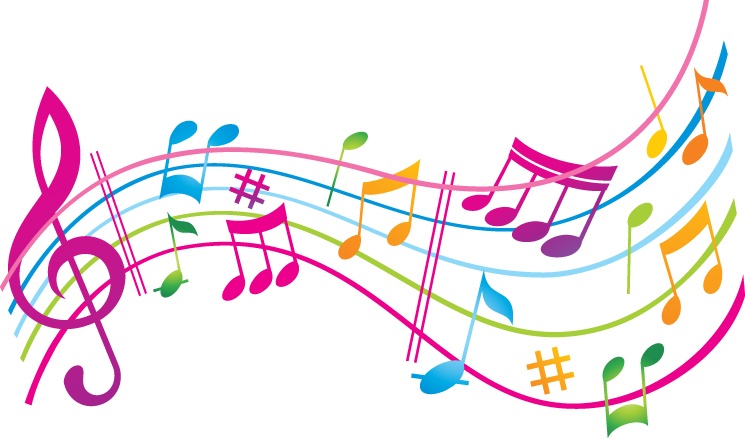 Elvis and Priscilla Presley have been in the news for many years both as a couple and individually with many still mourning the death of the “King”. The celebrity couple acquired their first home together back in 1967 costing $400,000 (around $3 million today), a beautiful three bedroom property in the exclusive Trousdale Estates enclave in Beverly Hills. The property is by no means modern compared to today’s celebrity haunts but this was owned by the “King” and his Queen Priscilla Presley. What is that worth?

The history of 1174 Hillcrest Road

When it was acquired back in 1967 the property had a footprint of 5367 ft.² and was in an area which was up-and-coming amongst Hollywood’s rich and famous. The neighbourhood properties were designed by an array of local talent and very quickly became much sought after. The celebrity couple celebrated many famous milestones in their life at 1174 Hillcrest Road including the birth of Lisa Marie Presley and Elvis’s famous comeback. In fact Elvis was renowned for signing autographs for fans at the front gate of his family home, something very few celebrities of today would even contemplate. However, by 1973 the dream was over, the couple divorced and their so-called “starter home” had been sold.

A shrine to Elvis

Even today fans travel past the couple’s first home together celebrating his talents and the fact that his life was so tragically cut short. The property effectively disappeared off the news radar of 40 years re-emerging back in 2012 with the news that new owner Peter Morton, the co-founder of the Hard Rock Cafe, was looking to demolish the property. This was a property he had acquired for $9.8 million, overlooking some of the most beautiful views you will ever see and holding the memories of the King and Priscilla Presley.

As you might have guessed, there was an almighty uproar from music fans around the world and the demolition plans were blocked. Due to the public outcry the property was later sold for $14.5 million in 2014. Time will tell whether this was as a “fire sale” because just three years later the property has been listed for a staggering $30 million.

Many eyebrows have been raised at the suggestion the property has doubled in value in just three years but people are missing the point. This three bedroom property has undergone a major revamp with new flooring, electrical wiring and more up-to-date mods con such as a swimming pool, spa and a guesthouse. It would appear that the 1.18 acre site still maintains its character from the 1960s with the impressive views over Beverly Hills and the walls of glass throughout the property remaining an integral part of the house.

It will be interesting to see whether the full asking price is obtained because we can safely assume the revamp and updating of the King’s former home did not cost $15 million! There are many celebrity properties which come onto the market trying to demand a premium because of their former or current owners. However, surely nothing can compare with the property which was the first home of Elvis Presley and his new wife Priscilla Presley?