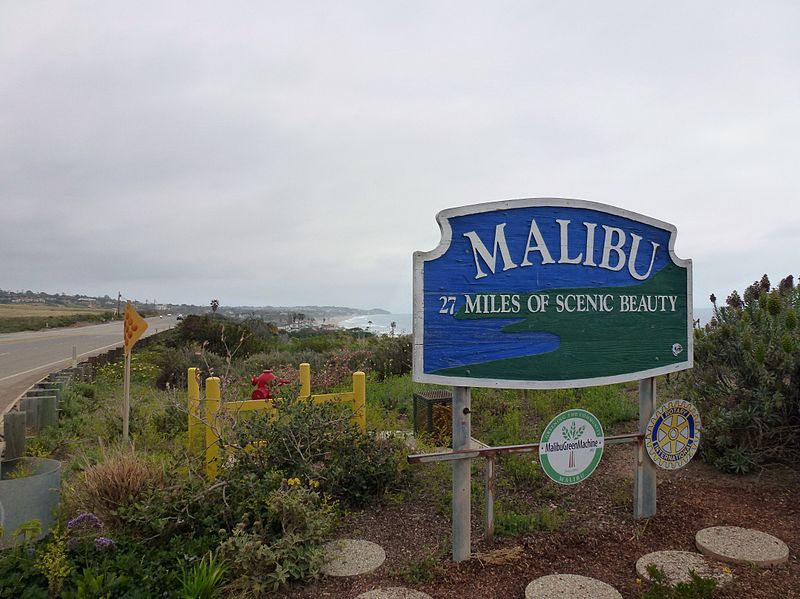 After bringing their newborn twins home from hospital recently Jay-Z and Beyonce were expected to head straight for their Los Angeles Holmby Hills property which they rented a couple of years ago for $150,000 per month. There was talk the couple will be moving to the Beverly Hills estate they had been staying during the pregnancy, the former home of Madonna. However, as if $150,000 a month was not enough the couple headed off to La Villa Contenta in Malibu. So, what is their latest home costing a month and what do they get?

As a couple Jay-Z and Beyonce are said to be worth in excess of $100 million but a $400,000 a month property rental arrangement will soon make a dent in their fortunes. This property, owned by Richard Weintraub first came to the market back in 2010 with a $75 million asking price. The fact that the price is down to a mere $54.5 million suggest there was little interest at the higher level but still, more than $50 million for a property?

As you would expect, this kind of money gets you privacy and security the likes of which the average person will never sample. The property itself has panoramic views over the coast although surprisingly, for a property valued at in excess of $50 million, there is no direct access to the beach. The main villa boasts 12,000 ft.² of floor space with three ensuite guest and family bedrooms, two staff bedrooms and a top of the range master suite. The master suite has a fireplace, large private terrace, two bathrooms and, something for the celebrities, his and hers closets.

The drive up to the house

The entrance hall is a sight to behold once you have travelled down the long palm lined driveway which is itself an experience. The two-storey entrance hall is made of carved limestone and opens up into a high ceiling foyer with stone crafted curved staircase. The artwork is said to be museum like, the fireplaces are made from matching carved stone and this is before you even enter the inner sanctum.

This is an absolutely enormous house which boasts rock crystal chandeliers, a large library, top of the range kitchen, 18th century reclaimed stone floor not to mention a solarium/family room with views over the ocean. There is an elevator to all levels, an old style panelled billiards room, the much sought after climate controlled wine cellar, state-of-the-art TV room with 14 foot screen (yes 14 foot, not 14 inches!) and a personal gym.

There are in fact a number of houses dotted around the property with enough space to house a party of guests, staff and anybody else you can think of. The gardens are immaculate, the views are to die for, the area is luxury at its best but at $400,000 a month, what more would you expect?

Is this a try before you buy?

It is common knowledge that Jay-Z and Beyonce have been looking for a permanent home for some time now and with a combined wealth in excess of $100 million the sky really is the limit. They have rented a number of properties over the last couple of years, moving up the scale each time, and now they have landed at a $400,000 a month mansion. What next – is this a try before you buy?