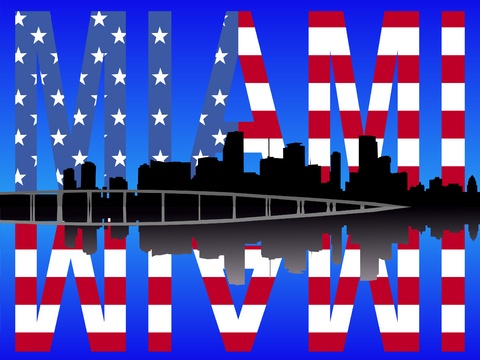 Even though many experts had predicted a difficult 2016 for the high-end real estate market it seems that a number of celebrities used their status to maximise their income. As all real estate transactions in America are made public there is a very interesting paper trail for some of America’s high-profile celebrities. So, which celebrities milked the real estate market in 2016 and which burned their fingers?

It has been reported that “Grey’s Anatomy” star Patrick Dempsey and his wife acquired a 5 bathroom Pacific Palisades property in the summer of 2015. Apparently this was Jillian Dempsey’s residency during their brief separation. While they say there are no winners with marital troubles (the couple have since got back together) the home was sold for a profit of $1.47 million just 15 months after buying the property for $6.1 million. Not a bad return in these difficult times!

Julia Roberts, the star of “Pretty Woman” and an array of other successful movies, decided it was time to ditch her Hawaiian complex which he acquired in 2011 for a staggering $13.37 million. Situated in the oceanfront compound near Hanalei, on the island of Kauai, the original selling price was quoted at a phenomenal $30 million. It would be interesting to learn who suggested a figure of $30 million especially when you bear in mind the property was eventually sold for $16.2 million to Mike Fleiss.

It seems that the creator of “The Bachelor” is a man to watch when it comes to real estate transactions because while Mike Fleiss seemingly “grabbed a bargain” with Julia Roberts property, he also banked a profit of more than $2 million on a property purchased back in 2012. The property, situated in Malibu, was bought from the ex-wife of Mel Gibson for $9.26 million. Selling the property for $11.62 million in 2016 must have been a relief for the talented writer after a nasty legal dispute with a neighbour.

While Leonardo DiCaprio is not short of a dollar or two he was forced to stomach a $2 million loss on a 3700 ft.² condo in downtown Manhattan. Billed as an eco-conscious apartment the significant loss could be a warning to those eco-friendly real estate investors who like to grab the headlines. DiCaprio has an array of other properties in the multimillion dollar bracket and would seem to be fairly active in the real estate market.

The multitalented award-winning Adele has been active in the US real estate market paying $9.5 million for a property in upper Coldwater Canyon which is in Beverly Hills. The singer has been spending a lot of time in the US since she hit the big time although that did not stop taking a £850,000 loss on her seaside villa in Brighton, UK.

While celebrity investors seem to grab the headlines let’s not forget that they have an array of advisors behind them and contacts many of us can only dream of. However, it is worth noting that not all megastars make megabucks in the real estate market.