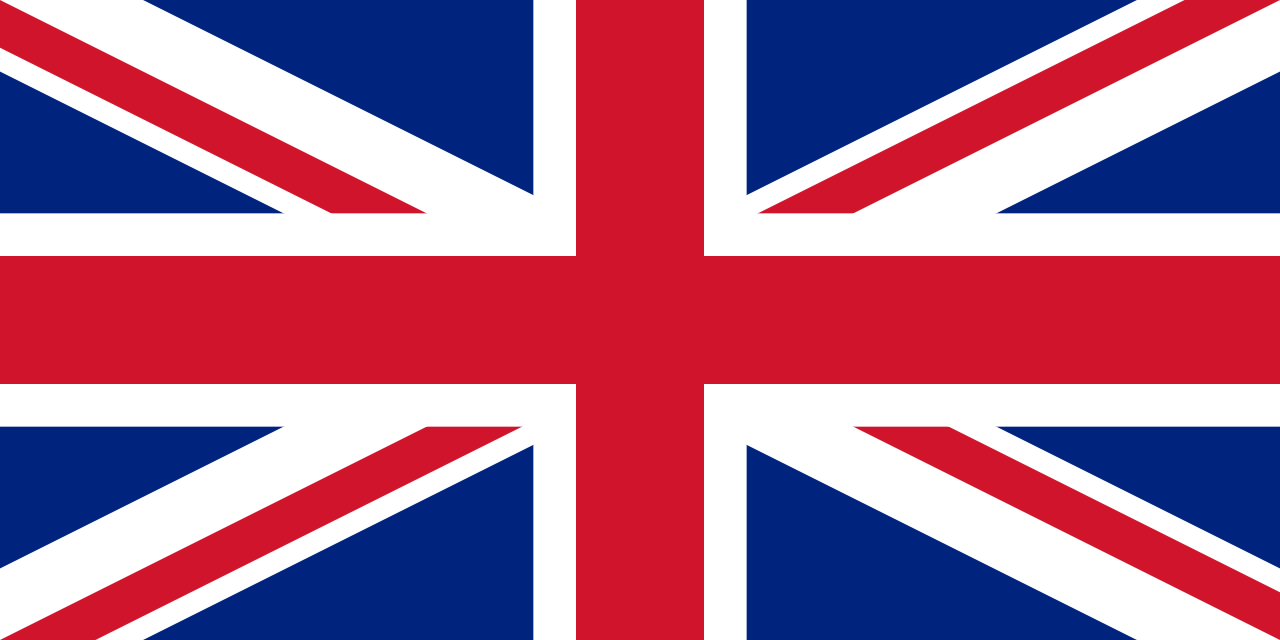 A report by the Yorkshire Building Society into home affordability across the UK has cast a very interesting light on this particular subject. Using base data from 2007, including official earnings figures from the government and Land Registry submissions, there is a marked difference between the performance of Northern property markets against their Southern counterparts. So, over the last 10 years which areas of the UK housing market have become more affordable and which have become even more out of reach.

As we touched on above, there is still a significant North-South divide in the UK housing market. The Yorkshire Building Society report shows the greatest improvement in affordability occurred in Inverclyde where properties are 42% more affordable today than they were in 2007. Aside from Inverclyde there are nine other areas of the UK which have shown an improvement in affordability of more than 30% of the last 10 years which include:

To balance the figures, there are 10 areas of the UK where the decline in affordability over the last 10 years has been more than 40% (i.e. house prices have increased faster than average earnings). Three Rivers (Rickmansworth) comes in at -61% with house prices now valued at 16 times average earnings as opposed to “just” 10 times back in 2007. The other areas making up the top 10 showing the largest decline in affordability over the last 10 years include:

It is not difficult to see the North-South divide in these figures which also seem to back up the argument that more government funds are spent in the South of England than in the North and Scotland.

There is no doubt there has been a marked difference in the performance of property markets in the North of England and Scotland compared to the South of England. Even though we are looking on the improvement in affordability as a positive one, especially for first-time buyers, the economics behind this suggest house price performance has been sluggish over the last 10 years or wage inflation has outperformed house price movements. As there has been limited wage inflation in recent times we can only assume that property prices have underperformed significantly.

For some time now experts have been highlighting the property market in these areas of the UK which have recently shown a greater improvement in affordability. As these figures suggest, there has been little in the way of capital appreciation in these areas but we know double digits rental yields are achievable if investors are selective. It is therefore a little surprising that more investors are not switching from what were originally potentially high capital appreciation investments in London and the South of England to more boring but high yielding properties further afield.

Over the years we have seen numerous occasions where the figures suggest more value for money in the North of England and Scotland but trends rarely change where real estate is involved. The hub of the UK economy is certainly London and the South of England and until this changes it is unlikely that real estate investment strategies will vary wildly from those we see today.