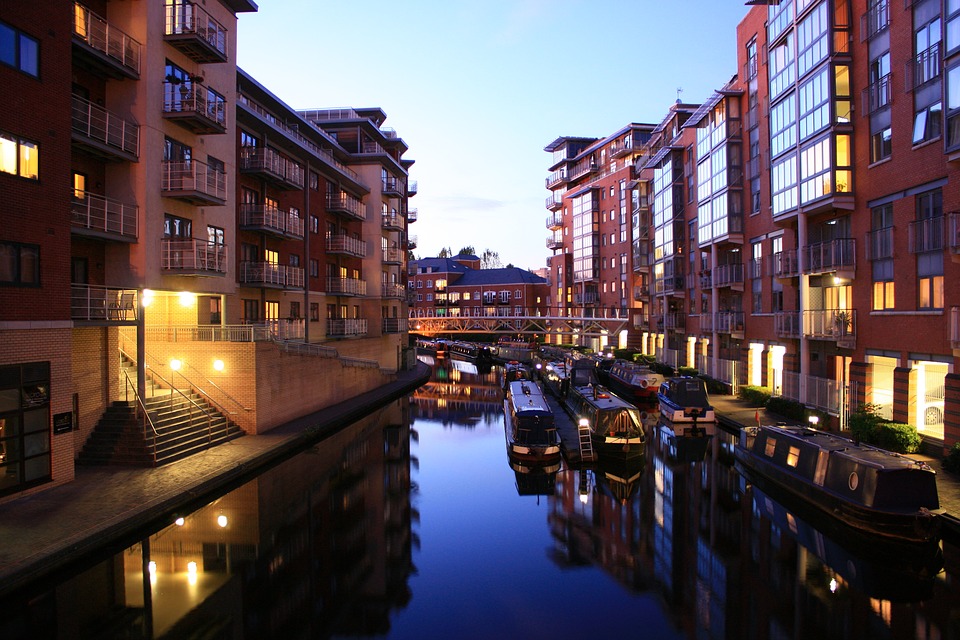 Birmingham, often referred to as the UK’s second city, has become one of the hottest property investment locations in not just the UK, but across the whole of Europe. Ranking above London as one of the most popular cities in Europe to invest, the city is attracting billions of pounds of investment across the city, with commercial, residential and retail property all a target for keen investors.

Globally operating organisations such as Deutsche Bank, HSBC and PwC are making decisions to relocate head offices to Birmingham, further cementing the idea that the city has grown in popularity, and continues to do so. It is clear to see that property investors and global organisations alike are very interested in the city, but what exactly is it that Birmingham has to offer?

One of the most admired features of Birmingham is its central location, making it the most connected city in the whole of the UK. Some of the UK’s biggest cities, such as Edinburgh, London and Manchester, are within four hours of Birmingham, and can be accessed by a number of different transport methods. The UK’s M1 and M6 motorways connect to create an easy passage into the city by car, and the Birmingham New Street station is the busiest train station outside of London, improving travel times and increasing the number of passengers.

Birmingham is also set to benefit from Europe’s largest infrastructure project, with a £56 billion investment set to create the HS2 project in the city centre by 2026. This project will be revolutionary, connecting Birmingham to London in a way never seen before, reducing journey times from Birmingham to London to just 49 minutes. This way, those looking to situate their business in the centre of the UK can still reach London in less than an hour, proving to be a very attractive prospect to international businesses. 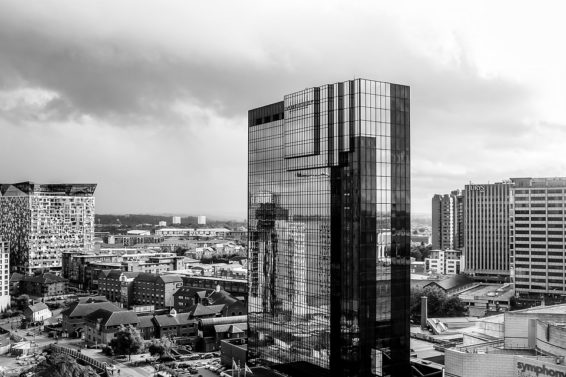 Birmingham has grown over recent years, boasting one of the strongest performing economies within the UK of £24.8 billion, a figure that represents the strongest economy outside of the capital city. In a study conducted in 2017, it was found that Birmingham is the most improved city to live and work in, in the whole of the UK.

With large investments and regeneration projects, combined with falling unemployment rates and the highest standard of living out of the UK’s regional cities, Birmingham truly is a very good place to be. As well as this, it was found that Birmingham has the youngest population out of all of Europe’s cities, with 45.7% of the population under 30 and approximately 65,000 students attending the five universities and two university colleges located within the city. This is fantastic news for organisations looking to relocate to the city, as thousands of ambitious and qualified individuals will be looking for work once they finish their studies.

The city is also set to host the Commonwealth Games in 2022, of which will be the biggest sporting event held in the UK since the 2012 Olympics, bringing a large focus to the city, as well as a boost to the economy of an estimated £750 million.

There are many different developments planned throughout Birmingham, and with even more planned in the coming years, it is easy to see why Birmingham beat all cities in England to claim the top spot for house price growth in 2017. With an increase of 7.5% on average, house prices in the city centre average at £197,461, and this is less than both Manchester and London. Birmingham still has a lack of supply of homes when compared to the demand that it is facing, which makes property investment in Birmingham a very attractive proposition for investors.

For more information on investing in Birmingham property or on buy-to-let investment in the UK, please contact Hopwood House.