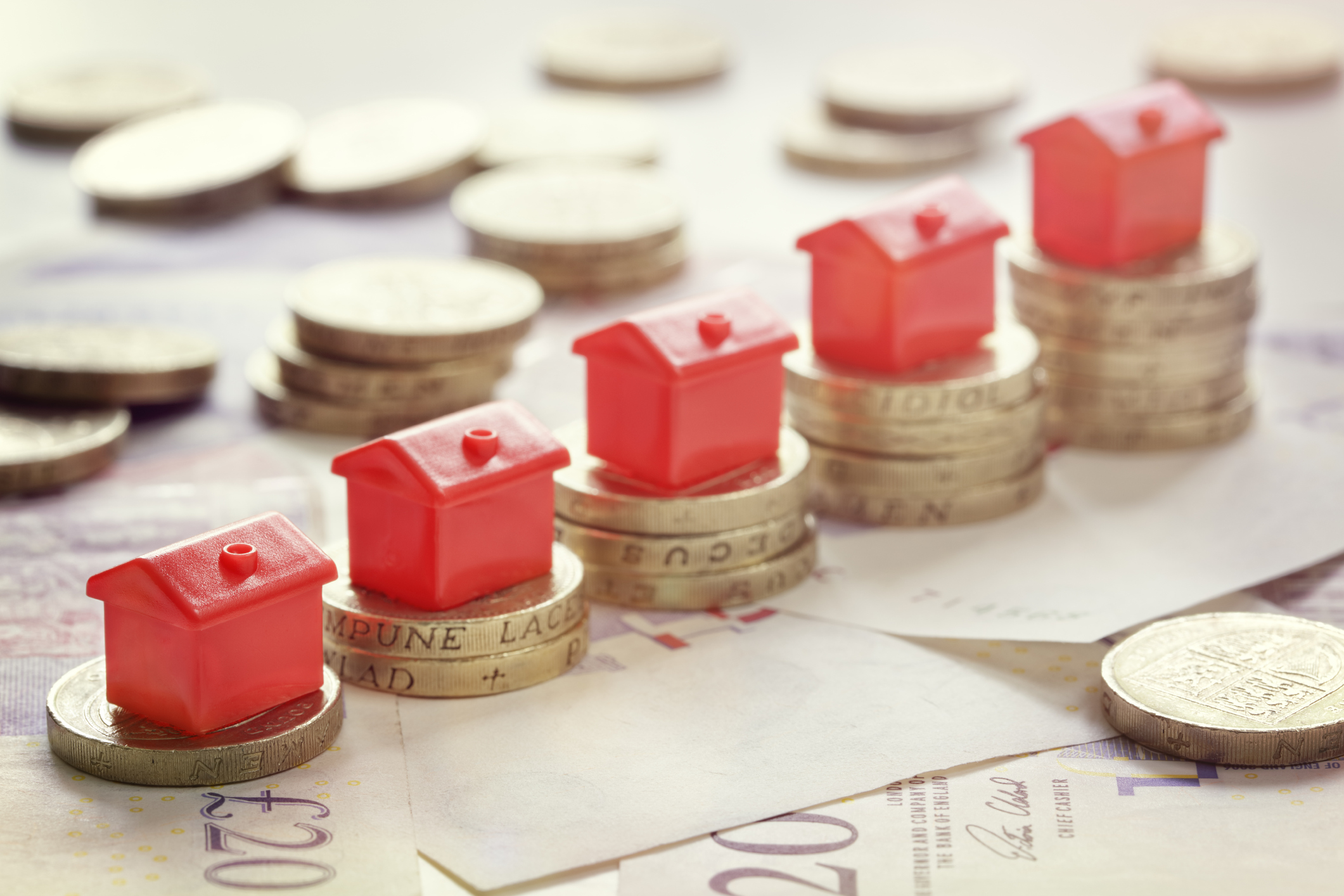 UK real estate agent Savills has released a report suggesting that UK property prices could rise between 2020 and 2024. Figures calculated by Savills indicate that the recent relative weakness in UK property prices could be coming to an end. This is in marked contrast to some reports of late which suggest that the shadow of Brexit will cast long over the UK property market for some time to come. So, what can we take from the Savills report?

Interestingly, the report suggests that the current trend which has seen the Midlands and North outperform London and the South-East will continue. This is again in stark contrast to the general assumptions by many property experts that the traditional North-South divide will re-emerge once markets have “calmed”. The report goes further looking at different areas of the country to show that:-

• General house prices will increase by 15.3% between 2020 and 2024
• Growth in the North West of England over this period could hit 24%
• The East and South-East of England could see average growth of just 11%

While the general figure across the UK may not indicate explosive growth in the short term it is still a positive reading of the UK market. Indeed, the report also suggests that the current cycle began back in 2016 when, for London in particular, property prices began to hit the limits of affordability. It is fair to say that this is only part of the story with regards to London because this is an area of the UK which has always been extremely popular with overseas investors.

The prime property market of London is set to show an increase of 3% over the next 12 months with growth between 2020 and 2024 of around 20.5%. This will not surprise those who follow the London prime property market because not only is this market often detached from the rest of the UK but currency issues are certainly coming into play. Since the 2016 referendum on membership of the EU we have seen sterling fall by more than 20% against major currencies. Even though there has been some improvement of late, the UK currency is still well down on the rate just prior to the referendum.

Light at the end of the tunnel

At this moment in time there is no real certainty regarding Brexit, timescales, eventual outcome and what this may mean for the UK. This report by Savills certainly gives some encouragement for those looking at long-term property investment across the UK. In this instance, it is probably best to look at London prime property prices in isolation as this is effectively a market within a market. However, it was interesting to see the relatively impressive performance forecast for some areas of the Midlands and the North of England.