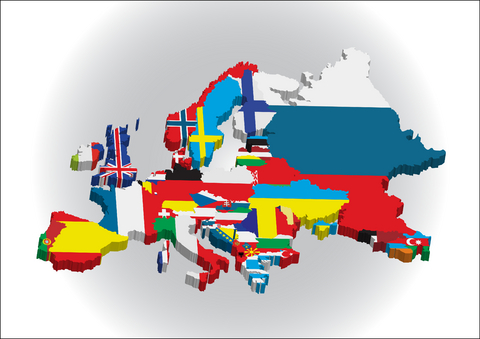 Prominent property expert Savills has expressed concern about the forthcoming EU referendum to be carried out by the UK government. This is not the first time that a major property expert in the UK has expressed concern with particular worry regarding the potential length of the debate which could be anything up to 9 months. When you bear in mind that the UK government is yet to confirm a date for the EU referendum, expected by the end of 2017, this uncertainty will not help investors formulate their long-term property plans for the UK.

While on the surface David Cameron recently announced that Conservative MPs will be allowed to express their personal views and campaign for these, behind-the-scenes there are rumours of a party whip coming into play. A recent poll suggested that around 20% of the UK electorate are still undecided about the role which Europe will play in the longer term and with the current opinion polls neck and neck this voting block will be the focus of forthcoming campaigning.

As we mentioned in one of our earlier articles, we saw a similar situation with the Scottish independence referendum which dragged on for well over a year. To a certain extent this paralysed the Scottish property market, and indeed the business arena, amid uncertainty, concern and unknowns. The government is in danger of putting the whole UK in a similar situation. Indeed, the Scottish National Party has already expressed a view that the general UK opinion on Europe may not be reflected in Scotland and could prompt yet another damaging Scottish referendum on independence.

Even if investors are well aware of a worst-case scenario with regards to be EU referendum this can be priced into asset valuations. The worst situation for investors is one of the unknown and uncertainty because this does not allow external factors to be considered when looking at risk assessment, potential returns on investment and asset valuations. The UK government would do well to heed the issues that emerged around the Scottish independence referendum and attempt to bring this debate to a head as soon as possible.

There is also a growing opinion that the London property market could be the big loser if the UK was to leave the European Union and there are already signs that foreign investors are putting their foot on the brake. When you bear in mind that London has been the major UK real estate market for many years, attracting massive overseas investment, this could have a major detrimental impact upon demand for UK property going forward.

While David Cameron is working behind the scenes to put together the blueprint of a new relationship between the UK and the European Union very few experts believe he will be able to negotiate the required changes. As a consequence it looks more than likely that the UK electorate will go to the polls in 2017 to vote on the U.K.’s current relationship with the European Union. There is some debate as to whether this will impact businesses as much as some would have you believe but the uncertainty is perhaps the most damaging element of this forthcoming referendum.