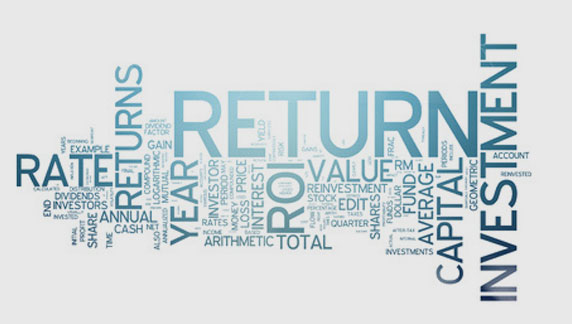 Over the years we have seen mixed results from EIS and SEIS investment schemes, many of which were closed by HMRC. A lack of planning, inadequate investor understanding and an obsession with sailing too close to the wind saw many schemes fall by the wayside. However, Red Rock Entertainment is a company which has been there, done it and confounded sceptics for many years by offering a quality, well-planned array of approved tax efficient schemes.

Enterprise Investment Schemes (EIS) are often misunderstood because while they offer tax relief for investors they are also a useful vehicle with which to raise millions of pounds for small high-risk companies which might otherwise have fallen by the wayside. Recent changes by HMRC now offer the opportunity to join in up to 50% profit sharing and a doubling of the annual investment limit. The latest official figures show that £881 million was raised via EIS’s in the last financial year involving nearly 20,000 taxpayers.

While the details of EIS tax relief can change, some of the bullet points include:

• Relief of 30% on the cost of EIS shares against an individual’s income tax liability for the year of investment
• Maximum investment of £1 million equating to a tax repayment of up to £300,000
• Potential carryback facility to offset previous years income tax liability
• Opportunity to defer tax on capital gains by investing in an EIS
• Ability for business angels to take a non-remuneration role while maximising tax offset

Introduced by Chancellor George Osborne in 2011, Seed Enterprise Investment Schemes (SEIS) offer another tax efficient way in which to invest in small and early-stage start-up businesses in the UK. Very quickly this funding method has become integral to many business sectors such as the film industry. This revamp occurred at the same time as the government introduced new tax incentives for EIS and Venture Capital Trusts.

Factors to take into consideration when looking at SEIS investments include:

• The cumulative maximum investment of £100,000 per tax year
• The condition that investor are not able to control the company receiving their capital or have a stake of more than 30% in the company in which they invest
• 50% tax relief on current or previous years liability based on date of the share certificate
• No inheritance tax is payable after two years
• No income tax or capital gains on any profits
• 50% capital gains write-off from current tax year
• Loss relief on monies lost at investors current tax rate

The overriding proviso when it comes to SEIS investments is that the funds invested must remain within the company for a minimum of three years to benefit from the above.

While many areas of British industry are struggling to contemplate life after Brexit, the UK film industry believes this will give the sector a new lease of life. We know the UK government is determined to maintain the attractions of EIS and SEIS investment in small/start-up companies and is unlikely to reduce any of the current tax benefits. Gary Collins, the CEO of Red Rock Entertainment, highlighted the fact that between 2007 and 2015 the EU media program supplied funding of just €130 million for the UK film, TV and gaming industry. This compares to €1.5 billion of funding for the UK film industry from the US alone.