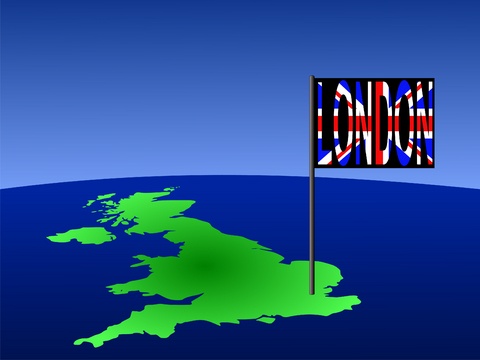 Over the last few months there has been intense speculation about the short to medium term direction of London house prices. Brexit has been used time and time again to batter the market and decimate investor confidence. While in reality London is a separate market to the rest of the UK this is not something which is always recognised by those looking at attention grabbing headlines. So, how does the London housing market compare to the rest of the UK?

To give you an example, Bristol is the second city on the list with homes worth around £115 billion, around 1/13th (£115.21b) of combined London house values. Sheffield, which is number nine on the list of largest cities in the UK, comes in with a combined house value which is 1/27th (£55.67b) of the combined London value. It is difficult to appreciate how large the London housing market is, in terms of value, compared to the rest of the UK. London literally is a market within a market.

Scotland catching the eye of investors

As we touched on above, London is literally head and shoulders above the rest of the UK when it comes to property values. However, it was interesting to see that Glasgow, second on the highest growth list with a value of £90.75 billion, saw prices increase by 5.4% last year. Edinburgh, in sixth place, has a combined value of £68.27 billion which is significantly less than Glasgow, something which will surprise many people. Could the Scottish housing market be turning? Are people seeing a potential Scottish independence referendum, in the short to medium term, as more positive than ever before?

Taking London out of the equation

When you bear in mind the size of the London housing market, especially when compared to the rest of the UK, constant comparisons between the two have relatively little value. London is literally an economy within an economy and a property market within a property market. Perhaps we should start quoting UK house prices excluding London to give a fairer impression of values and trends?