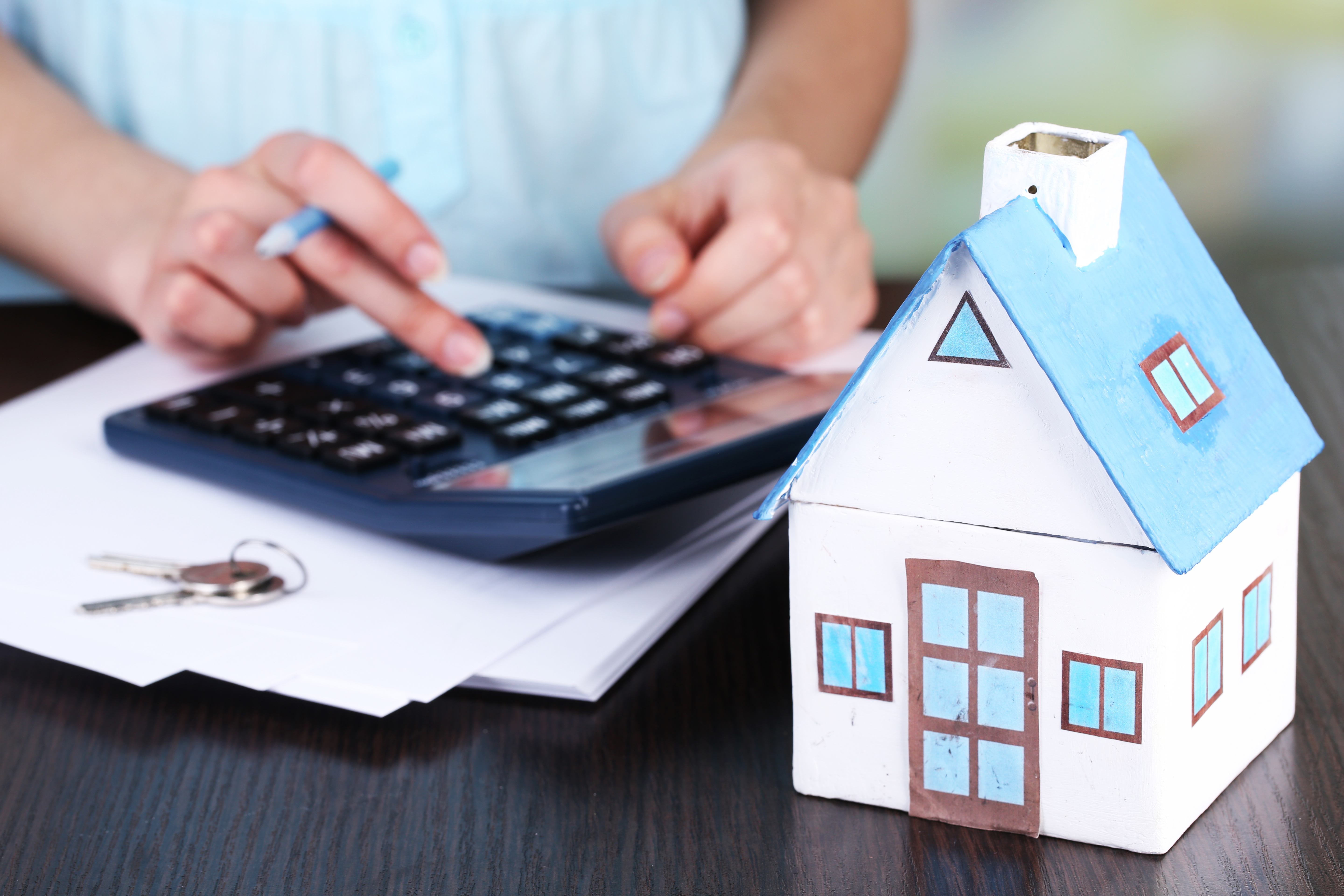 Normally the UK property sector is one of the main focuses when it comes to the UK budget, but not this year. While we get the traditional high hopes ahead of the budget, the vast majority of property investors will just be happy we have seen no major changes in the UK market. As we will cover below, there has been a change with regards to foreign investment in the UK but this has been offset to a certain extent by currency movements.

In tandem with the UK budget, the Bank of England announced a 0.5% reduction in UK base rates which now stand at 0.25%. This means that borrowing rates in the UK are back to historic lows and the threat from the coronavirus will likely see rates remain low for some time. Ironically, we have seen some mortgage providers increasing their short-term rates as money markets tighten but hopefully this will just be a short-term phenomenon.

So, even before the Chancellor stepped up to give this year’s budget the UK property sector had in effect received a surprise boost.

Following on from December’s huge election win, Boris Johnson is obviously very keen to fulfil the promises he made with regards to infrastructure spending. In what many see as a means of balancing out investment in the South of England against that in the North, we saw the announcement of a huge infrastructure programme.

In the current tax year the UK government will borrow an additional £14.6 billion above and beyond previous expectations. This equates to a significant 2.1% of GDP and flies in the face of the historic Tory policy of saving and spending. However, we are in fairly unique times when it comes to government expenditure.

Prior to the budget there was intense speculation Boris Johnson was looking to introduce a mansion tax. Significantly, just hours before the budget this speculation seemed to fade away and now we know why. It looks as though the government decided to introduce a 2% stamp duty levy for foreign investors acquiring property in England and Northern Ireland rather than a mansion tax. The move will not come in until April 2021 and while headline grabbing will it really have an impact on foreign investment?

In light of the 2016 EU referendum we saw a huge fall in the value of sterling against the likes of the dollar and the euro. Indeed, in recent days we have seen a further fall in the sterling/dollar exchange rate. So, the introduction of a 2% stamp duty levy is in the context of recent currency falls fairly irrelevant.

Growth forecasts have been trimmed by the UK government with economic growth expectations for the tax year 2021 downgraded from 1.4% to 1.1%. Expectations for 2022 were downgraded to 1.8%, 1.5% for the next year and 1.3% for the year after that. These downward adjustments were made prior to the coronavirus outbreak and many expect more significant downgrades in the short to medium term. The reality is that we are currently living in very uncertain times where nobody has a clue what the overall impact of the coronavirus will be. So, any financial forecasts must be taken with a pinch of salt.

What we do know is that the UK government’s spending commitments will lead to total borrowings of £96.6 billion by the end of the tax year 2023/24. The authorities are still sticking to the opinion that debt as a percentage of GDP will fall by the end of the current Parliament but recent events have thrown this forecast into serious doubt.

While there are often high expectations for assistance with property investment in the UK, many investors will be content to have got through the budget with no major increases in tax or regulatory obligations. The reduction in UK base rates is obviously of assistance with the cost of borrowing but the coronavirus and subdued economic outlook will reduce the net benefits. The 2% stamp duty levy for foreign investors in England and Northern Ireland did surprise many but bearing in mind currency movements of late the net effect will be minimal. Overall, this was a non-eventful budget for the UK property market but very few participants are complaining.