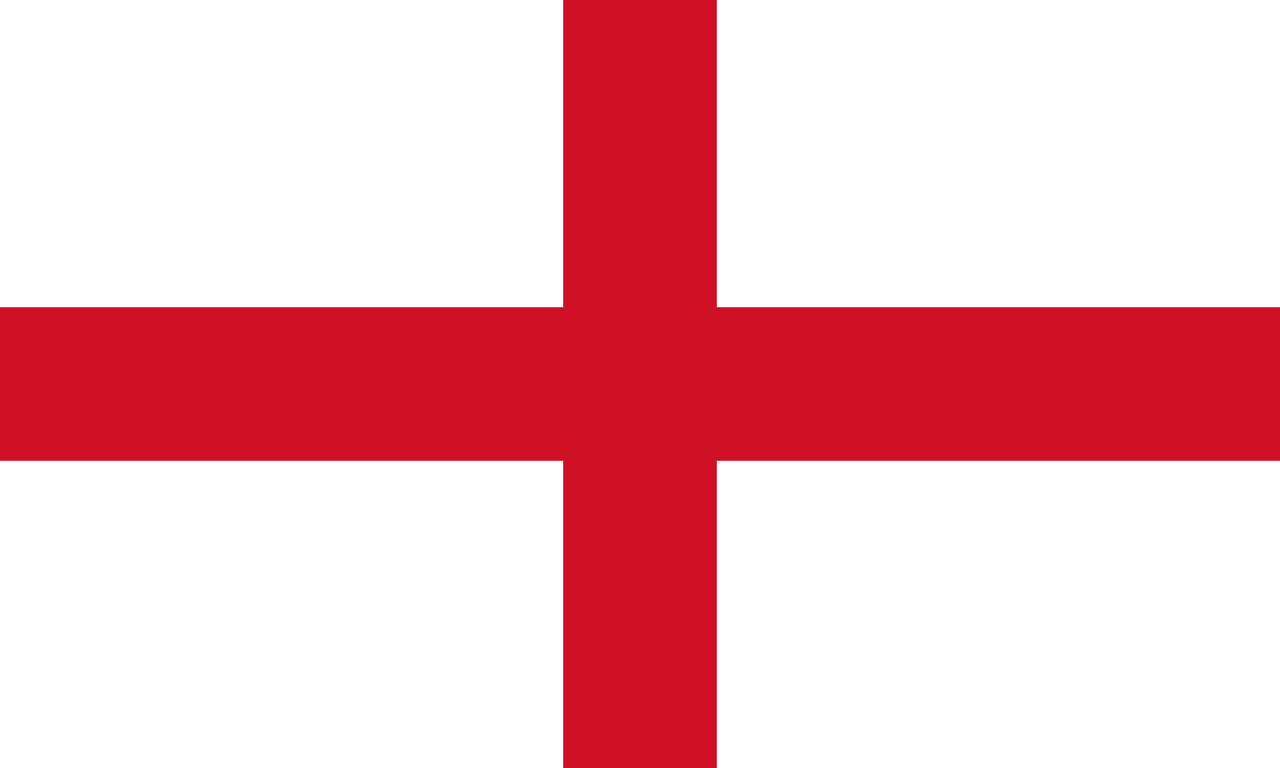 We will take a look at some examples to show the phenomenal rise in the value of houses around London based Premier League grounds. Rather than initially focusing on the likes of Chelsea, let us take a look at Watford, a club which has flirted with the Premiership on and off for 20 years. Back in 2008 the average cost of a property around the club’s Vicarage Road ground wars £229,104. The average price today is a staggering £374,980 which may be chickenfeed to Premier League superstars but not to first-time buyers.

If we take a look at Tottenham Hotspur, currently in the process of rebuilding their White Hart Lane stadium just a matter of feet away from the original site, the performance has been even better. In the last 10 years property prices around White Hart Lane have increased by 94% up to £481,609. This in itself is impressive but over the last five years property values have increased by 74%

Chelsea has always been one of the more expensive areas of London. With an average property price around the Stamford Bridge stadium of £1,111,986 this is head and shoulders above other football clubs, with the exception of Fulham. The survey carried out by the Halifax also clarified an alarming statistic. The price of the average home around Stamford Bridge equates to 18 times annual salary for a local non-football worker!

The report by Halifax also shows that back in 2008 the average price of property in the vicinity of Premier League Football clubs was valued at £273,917. Fast forward to 2018 and the figure is £401,457, an increase of more than 47%. This compares to an average UK property price increase of £66,194 over the last 10 years. However, this exceptional performance of property based near Premier League Football clubs is dominated by clubs based in London and the south of England.

No football club to the North of London has seen any significant increase in property values above and beyond the national average. This may surprise supporters of Manchester United although interestingly there was a 13% increase in the value of property near Trafford over the last 12 months. However, the disappointing performance of the team of late has certainly not added to investor demand.

We know that football clubs attract massive income from TV and merchandise, not to mention season-ticket sales, and pay enormous wages to players. The increase in the value of property in and around Premier League Football stadiums will surprise few. The fact that the majority of the increase is focused on London and the South of England will raise a few eyebrows. Historically, London and the South of England have dominated the UK property market as a whole. However, there are signs that Brexit and concerns about affordability may see investors looking elsewhere.

Will the likes of Manchester United, Newcastle United or even Liverpool and Everton fare better in the future?