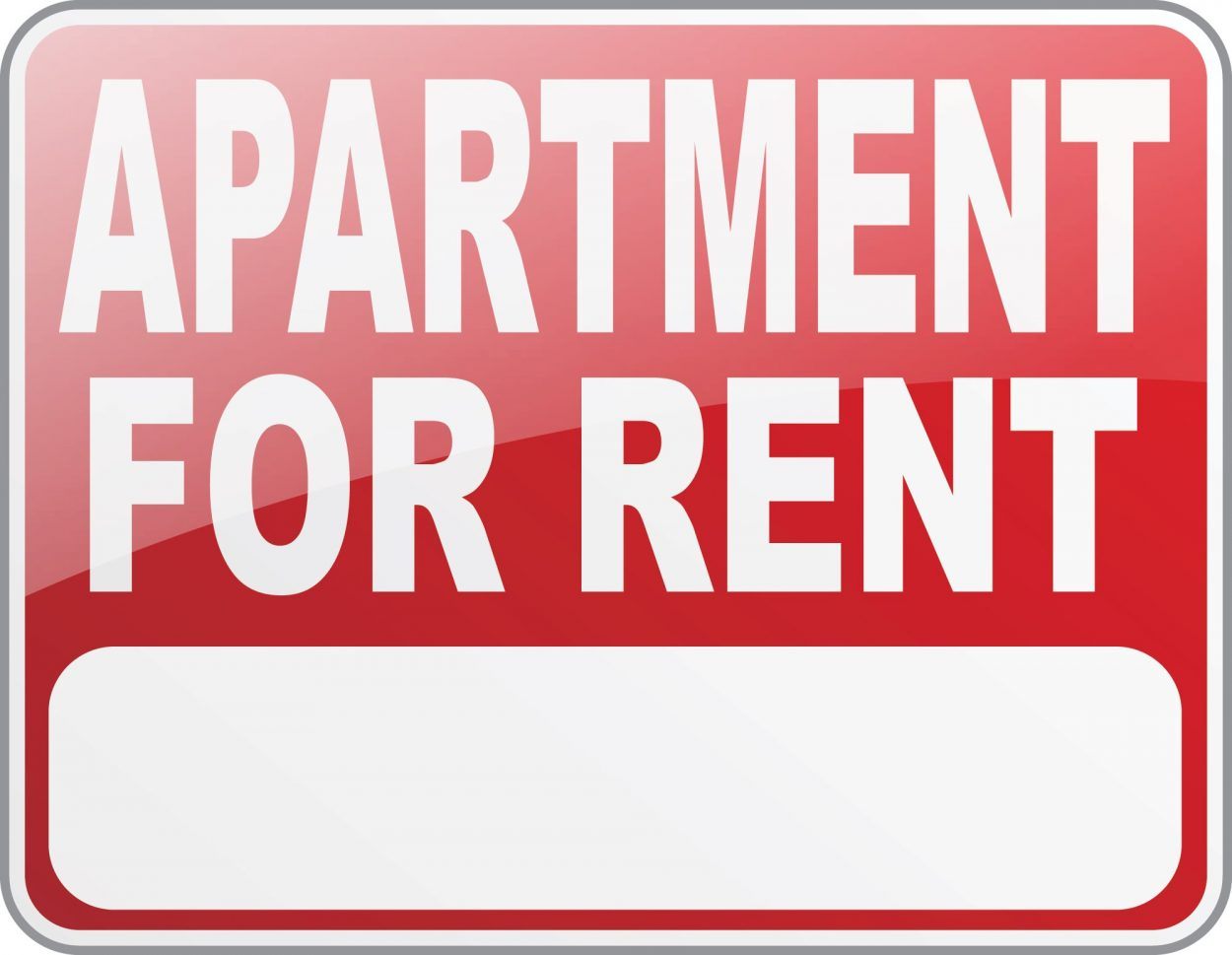 There are some major changes coming to the Scottish property market which will effectively allow local authorities to identify “rental pressure zones” and introduce rental controls to these areas. The idea is that subtle control of rents in areas of pent up demand will make private rental properties more accessible to the masses. However, if you spin the argument around, should we be looking towards local authorities when playing the blame game for high rents in the private sector?

The level of taxpayer funded social housing varies massively across the UK but we do know that a considerable number of people on housing benefits live in private rental accommodation. The amount of taxpayer money spent on housing benefit continues to grow year-on-year and much of this is finding its way into the private sector. While the proposed plans from the Scottish government have created a furious debate, it does open a wider discussion about why private rental values are relatively high compared to average incomes.

We have discussed the subject of social housing on numerous occasions in recent months and while the politicians continue to wax lyrical on the subject the proof is in the pudding and it looks as though the ingredients are yet to be mixed together.

While critics will deny this, there is a form of self-regulation across the private rental market to ensure that rents do not run out of control causing problems further down the line. The idea that sensible buy to let investors are after a fast buck is a myth, as many look to build up their buy to let portfolios to fund their retirement.

Again, another subject of debate, many landlords place the value of their tenants and their longevity above and beyond trying to squeeze a few extra pounds in rent. As we know in many different forms of investment, greed often comes before a fall and there are more than enough property investors to confirm this!

It will be interesting to see how the Scottish system pans out and whether in fact this may be replicated in other areas of the UK. Already the Edinburgh and Glasgow councils have deemed their cities (as opposed to regions) to be “rental pressure zones” but this may simply be for efficiency as opposed to particularly targeting the whole city.

The idea of interfering where rents are “above and beyond fair value” is probably acceptable to many people but en masse interference is a whole different matter. If politicians, national and local, as seen to be attempting to control rents on a long-term basis (without for example introducing more social housing) then landlords will sell up and leave. There needs to be an acceptable return on investment and many also appreciate that rents need to be “affordable” for those in the region. If a landlord advertises rents which are out of sync with the region they may well have extended periods of vacancy which will impact their cash flow.

Many are looking forward to seeing how the new Scottish system works and whether indeed it is a useful tool to reduce pressure on private rents in specific areas, which may be a short-term phenomenon. Believe it or not, long-term buy to let property investors would prefer markets which rise gradually as opposed to the volatile markets we have seen in years gone by. The greater the volatility the more difficult it is to forecast income, expenditure and overall profit.