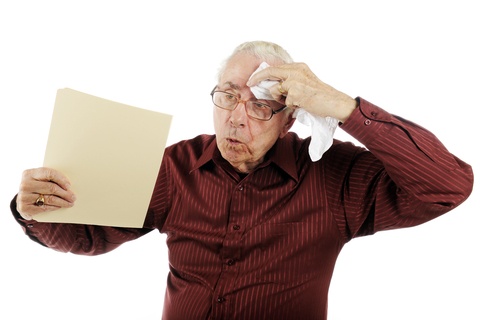 According to Halifax the average cost of a home in the UK fell by 1% in June although according to the Nationwide the average cost increased by 1.1% in June. While there is no doubt that UK property prices are not as buoyant as they have been, let’s not forget they are still expected to show positive growth in 2017. As yet there is no sign of a fall in property prices, year-on-year, and there are a number of reasons why the market should hold up during these difficult Brexit times.

Analysts had expected an increase of 0.2% in the average cost of a UK home prior to the release of the Halifax figures for the month of June. The fact the figure came in at a 1% fall in the average cost did surprise many and is the first drop in five months. While this will obviously have an impact upon the annual growth figure, which fell from 3.3% in May down to 2.6% in June, even this pessimistic survey shows growth over the last 12 months. Even though there may be further weakening in the second half of 2017 it is unlikely that year-on-year figures will weaken so far as to show a year-on-year reduction in the average cost of a UK home.

Rival lender Nationwide also released data for the month of June which showed a 1.1% increase in prices although there was a marked slowdown in the London market. This would indicate average cost figures much stronger than the Halifax data. Confused?

Estate agents around the UK have been reporting a 15th consecutive month of falling “new instructions” up to May 2017. This in itself would indicate a weakening of the UK property market but a further decline in property listings is helping to maintain the current equilibrium. As a consequence, it is unlikely that UK property price growth will move into negative territory in the foreseeable future although on the flipside of the coin we are unlikely to see any major growth. Hansen Lu, a property economist at Capital Economics, believes that UK house prices will show growth of 2% for the whole of 2017.

The UK is in a rather bizarre situation because the economy is currently holding up, employment levels are improving yet household finances are coming under ever greater pressure. The problem is that consumer prices are increasing quicker than wage inflation and new charges such as stamp duty on certain property purchasers have reduced demand for UK property in the short term. It is easy to forget that this month by month fall in UK property prices, assuming that the worst-case Halifax data is correct, is for many parts of the country a fall from record high levels for property prices.

The one issue which is yet to hit home, although it will in due course, is UK base rates which will eventually return to more traditional levels. This would see a significant increase in interest payments and a shock for those who have become accustomed to paying the rates available today. This could place him further pressure on UK household incomes and hold back any significant growth in demand for UK house prices in the short to medium term.