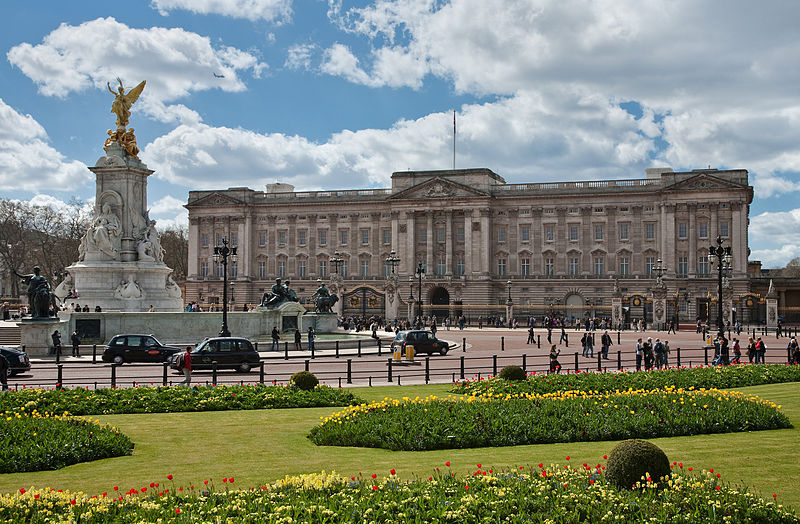 A £369 million refurbishment of Buckingham Palace has been given the go-ahead by MPs this week. The 10 year programme has been in the pipeline for some time after a whole array of building issues were highlighted in recent inspections. As you might guess, in these times of austerity, the so-called taxpayer funded £369 million refurbishment has attracted more than its fair share of controversy!

The 10 year refurbishment plan was voted through in the Commons by 464 votes to 56 with a majority of 408 votes. At a time when the SNP is fighting for independence it was interesting to see that only 46 of their members voted against the move. If you were to read the press you might be forgiven for believing money was coming straight from the taxpayer to fund the refurbishment of Buckingham Palace when this is not the case.

Are things really that bad?

There has been talk for some time of “catastrophic building failure” right across Buckingham Palace with flaking stonemasonry and wiring issues very prominent. We have read reports of stonemasonry falling from the building and when you bear in mind this is the Queen’s residence, Buckingham Palace, it is surprising that it has been allowed to get into this state. There are more than enough committees looking after the Crown Estate and monitoring properties such as Buckingham Palace – were they looking the other way?

Is this a sensible use of state income?

There will always be very different opinions when the subject of Royal income is discussed. When you also bear in mind we are in times of extreme austerity the question as to whether taxpayers should “fund” the £369 million refurbishment has caused a heated debate. As we touched on above, this is not simply a transferral of cash from the taxpayer to the Royal family but a redirection of Crown Estate profits which are controlled by the Treasury.

It is also worth noting, and you only have to ask any tourist, that Buckingham Palace and the Royal family is a centrepiece for many visitors to the UK. It probably comes down to whether an individual is pro-monarchy or anti-monarchy as to their opinions on direct and indirect state assistance. We can only hope that the 10 year refurbishment programme brings about the improvements many are hoping for and puts one of the U.K.’s major tourist attractions back in good health.