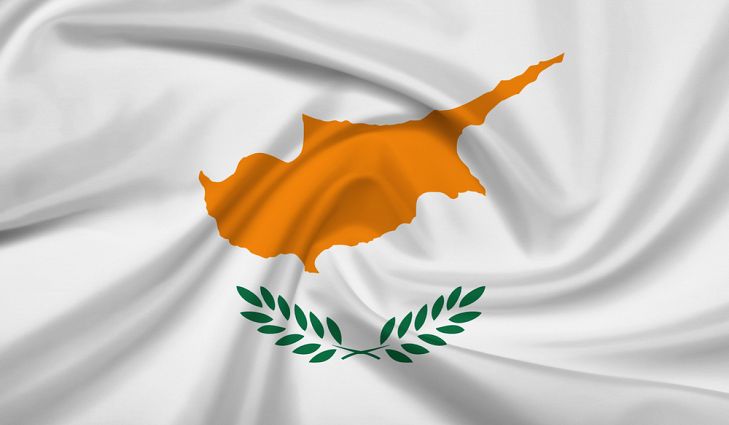 It is fair to say that Cyprus has had more than its fair share of political woes over the years which have impacted the property market. However, recent figures from the Royal Institute of Chartered Surveyors make for very interesting reading. There is also a very significant economic factor on the horizon which would appear to be encouraging property investment from worldwide investors.

While there has been an increase in the value of residential property, both houses and apartments, right across the board, this has varied from area to area. Over the last quarter, house prices increased by 0.8% with apartments performing even better with a 1.4% rise. The tourist industry has always been a prominent part of the Cypriot economy so it was also interesting to see that holiday flats increased by 0.4% and homes by 0.3%. This would seem to indicate that Cyprus is back on the tourist map and perhaps the worst of the European economic woes behind it.

The best performance over the last quarter was seen in Larnaca with apartments up 2.7% and Limassol with house prices up 1.5%. Holiday apartments in Paphos increased by 1.3% over the last quarter and holiday homes in Paralimni saw an increase of 0.9%. There has also been a marked improvement in the lettings market with quarterly house rents up by 1.9% and apartment rents up by 2.9%.

During the final three months of 2017 the Cypriot economy was extremely strong with GDP growing by 3.9% with an identical annual seasonally adjusted figure. Many believe that a recovery in the Cyprus banking system, increased capital available for property investment and higher transaction volumes are breathing life into the property market. We also know that recently there was a significant gas find off the shores of Cyprus which many believe could be huge – with further analysis expected in the coming weeks and months.

Cyprus, like many other countries around the world, also operates a citizenship programme for foreign investors. Since 2011 figures show that 1600 people have invested the required capital into Cyprus property and business in order to receive their Cyprus citizenship. Under the current EU system, citizens of any EU member country are able to move freely around the European Union block. This is obviously an attraction for overseas investors with particular interest from Russian and Chinese parties.

There is no doubt that the discovery of what could be a major gas find just off the shores of Cyprus has focused the minds of many international investors. Whether investors are already positioning themselves for the long-term benefits is an interesting topic but there is no doubt that the Cyprus property market is recovering. So, we have strong GDP growth, strong overseas investment in property and business, a property market in full recovery mode and a potentially huge gas find of the shores of Cyprus. It’s not difficult to see why Cyprus is back on the international investment map…..