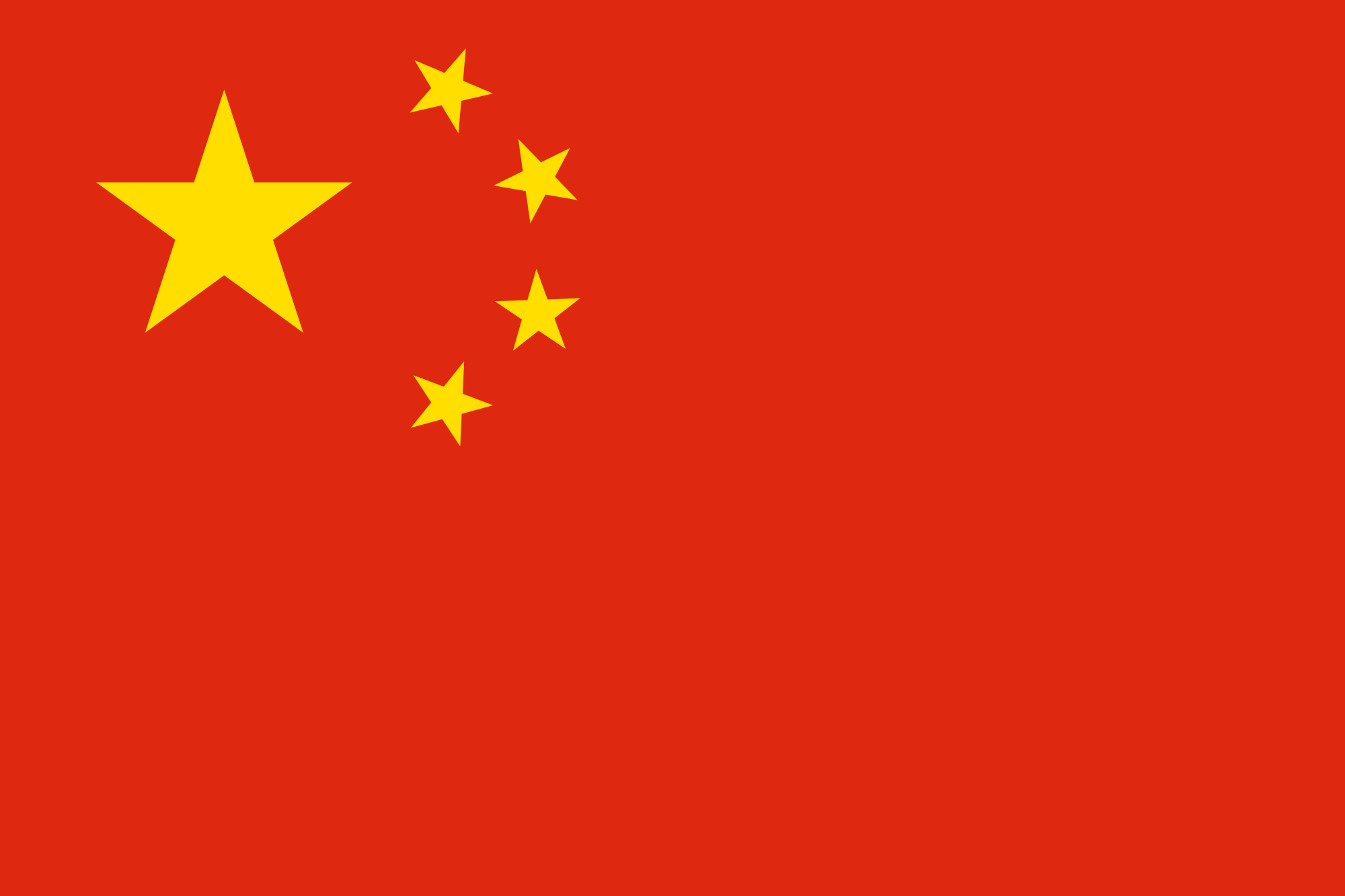 For the last couple of years there have been serious concerns about Chinese property prices with house prices continuing to push further and further ahead. This recently culminated in a number of “short” positions in two of China’s top development companies. Evergrande Group and Sunac China Holdings Ltd have been extremely active in the Chinese housing market although short-term concerns about their finances seem to have attracted the “shorters”. In effect “shorting” is the action of selling shares you do not own with the idea of buying them back at a lower level to bank a profit.

Evergrande Group recently reported a 250% jump in core profitability which has culminated in a share price which has risen more than 400% over last year. This has been the best performing share in the MSCI China Index and on the surface, there remain difficulties with the Chinese property market, perhaps the share price had got too far ahead of itself. However, over the last few weeks we have seen the company deliver what many believe to the exceptional profits with a significant number of house sales not yet booked. So, while the company has attracted a number of “shorters” many have had their fingers burnt and have been reducing their positions.

Sunac China Holdings Ltd came to the attention of Chinese property market bears because of the $6.6 billion acquisition of Dalian Wanda Group assets. The concern was the company had overstretched its finances in the short term and would pay a severe price. It does seem as though the bears have failed to recognise the value of these assets even in these troubled times. When the company issued a new bond to pay for the acquisition and shore up short-term finances this was a signal that the bears had got this one wrong as well.

Evergrande Group and Sunac China Holdings Ltd board have access to finance at a time when many in the Chinese property market are struggling. As a consequence, these companies are performing much better than expected while many of their competitors are certainly feeling the pinch. There does seem to be something of a hierarchical system in China which has been prevalent for many years. Those who thought an opening up of the Chinese stock market to overseas investors and a greater degree of “capital market policies” were a sign of things to come may well need to think again. There is still a “preferred group” of companies across many of China’s different business sectors and this is unlikely to change in the foreseeable future.

Those who follow the Chinese real estate market will be aware of recent difficulties and attempts by the Chinese government to support house prices. The performance of the Evergrande Group and Sunac China Holdings Ltd share prices quite naturally attracted the attention of the “shorters” although many have had their fingers burned. A mixture of better-than-expected trading and improvement in short-term financing have given many traders something to think about. The idea of “shorting” these company shares may have backfired in the short term but in the longer term there are still many challenges ahead.