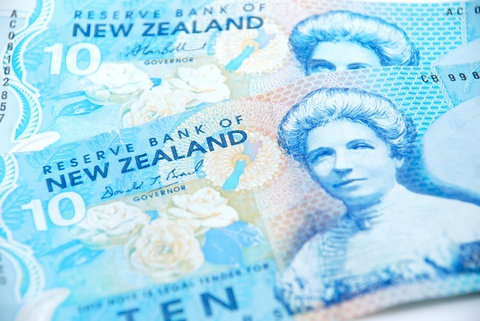 It seems like déjà vu with the New Zealand government now joining an array of governments around the world blaming foreign investors for house price rises. We have seen this in London to a certain extent and Australia with New Zealand the latest to follow this route. These kind of accusations may grab the headlines, attract a few more votes but the facts are foreign investors have little real impact upon house prices. This is due to the relatively small level of funds invested, compared to the overall market.

We know that the New Zealand housing market has been relatively strong in recent years, prices have pushed ahead beyond the reach of first-time buyers and we know foreign investors have shown great interest in New Zealand housing stock. The problem has grown to such an extent that Auckland is the fourth most expensive city in the world in terms of house prices behind Hong Kong, Sydney and Vancouver. Who would have guessed this?

Experts are divided about the short to medium term outlook for the New Zealand housing market with some forecasting a pullback and others suggesting the market will stay fairly steady. In a similar vein to the Australian housing market, there are and continue to be various hotspots such as Auckland. They attract large numbers of people due to the many employment opportunities but have limited housing stock.

If in doubt blame foreign investors

It would be interesting to see foreign investment in the New Zealand housing market as a percentage of overall investment. Just last year the Australian government undertook a similar policy to restrict overseas buyers but the report on which this was based confirmed that foreign investment had limited impact upon Australian property prices. The idea that foreign investors were somehow pushing house prices above and beyond the reach of first-time buyers has, time and time again, shown to be something of a myth often peddled by the political elite.

The New Zealand government has already come under criticism for its intended policy which would go against the spirit of the Trans-Pacific Partnership (TPP) which is a trade agreement between Australia, Brunei Darussalam, Canada, Chile, Japan, Malaysia, Mexico, New Zealand, Peru and Singapore. In a rather underhand manner, existing residential property will be deemed “sensitive” under the terms of the TPP thereby sidestepping the need to ensure equal access to trade and investment across all member countries.

When you bear in mind that some experts believe foreign ownership of residential property in New Zealand only accounts for 3% of the overall market, can they really move market prices? The reality is that the New Zealand property market has been pushed above and beyond the reach of many first-time buyers predominately by domestic investment. This was the same situation in Australia, despite the political elite suggesting otherwise, and other countries have also fallen into the same trap such as Canada.