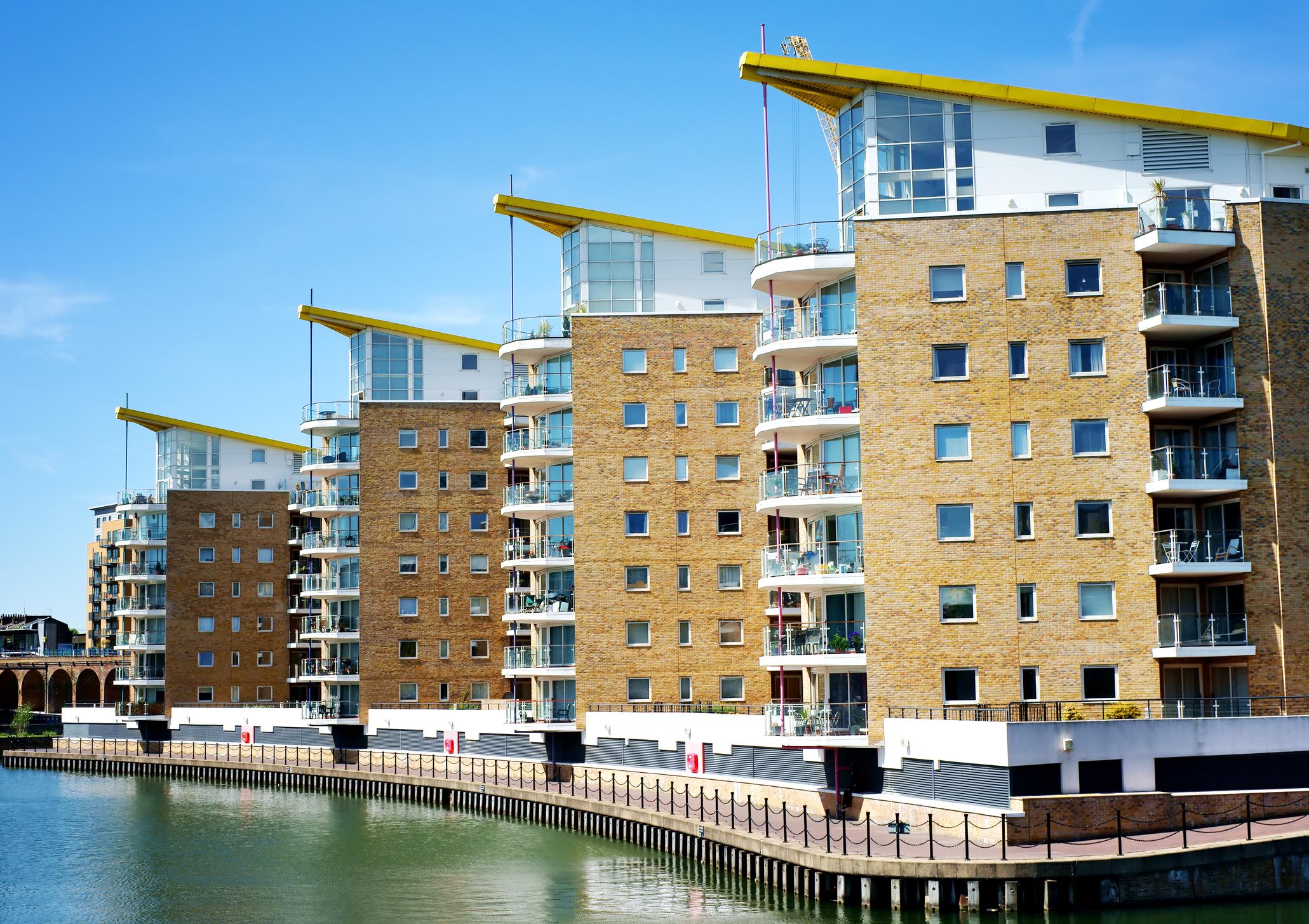 In light of Brexit it is no secret that the London property market has suffered the greatest fall of any area of the UK. While many regions continue to post positive price growth we have seen a reduction in London prices over the last 12 months. However, the average London property still costs in the region of £477,000 against a UK average of £228,000.

As there is limited visibility with regards to the London economy in the short to medium term, many London homeowners have decided to cash in their London premium and move elsewhere.

The ripple effect of Brexit

During the first half of 2018 there was a 16% increase in the number of homeowners moving out of London. While this equates to just 30,280 Londoners, out of a London population of 8.8 million, it is interesting to see a growing pull away from the capital. We saw a similar impact back in 2007 when the worldwide economy collapsed, as a consequence of the US mortgage crisis, with a serious impact on London financial markets.

Is there better value in northern property markets?

What was interesting was the fact that back in 2008 just one in 17 Londoners leaving the capital headed to the North or Midlands. This figure has increased dramatically with one in 5 now making the journey north of London. When you consider the average London property value compared to the likes of the Midlands and the North, it is possible to secure properties at half the price (in some cases a third of the price) of comparable London homes.

At this moment in time the percentage of the London population leaving and cashing in their property chips is still relatively small, but growing. If the UK government is unable to secure an acceptable Brexit deal this will have an impact upon the UK financial markets and consequently the London property market.

Sometimes it is easy to forget the difference the Internet has made to the property market. Previously it would have been difficult/nigh on impossible to monitor potential property investments in the North of England while living in London. The ability to market any home in the UK to the enlarged UK market, as well as expats and international investors, should not be underestimated. Using online property website filters, it is very easy to create a hit list of potential property purchases for the future.

The ability to market your property to domestic and international investors, creating competition and firm prices, is often taken for granted. The days of property gems been hidden away in the draws of estate agent offices and offered to a select crowd have long gone. Nothing is secret these days!

Over the years many experts have called the downfall of the London property market only for investors to return and push prices even higher. It seems to be a little different this time with the London economy under real threat and home owners growing concerned. So, even in a best case scenario, it may take some time to sort out this Brexit mess and get back to normal. The fact that international investors have not taken advantage of the recent fall in sterling is also an added concern.

However, those who write off the London property market do so at their own risk. Many so-called experts have tried and failed in the past.