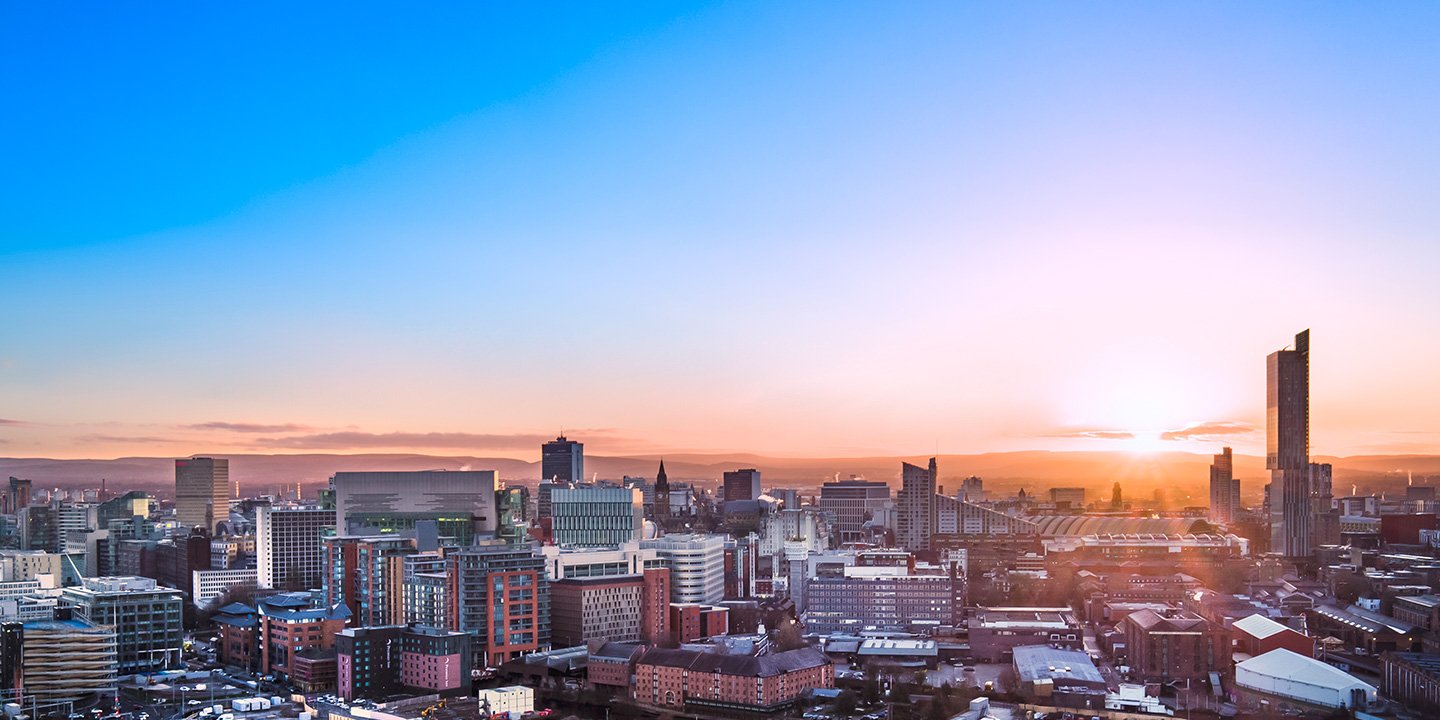 It is no secret that Manchester is central to the growing northern economy. Just a few days ago the Prime Minister Boris Johnson visited the city to announce yet more investment in infrastructure and inner city redevelopment. As a consequence, there is an even stronger appetite for investment in the Manchester property market for a whole variety of different reasons.

The Manchester property market has been one of the best performing in the UK over the last five years. Recent reports also forecast further increases in property prices in excess of 50% up to 2028. Coupled with achievable rental yields of between 6% and 7%, the significant infrastructure investment Manchester has enjoyed in recent years is coming to fruition. So, the Manchester property market offers an attractive rental yield together with potential for considerable capital growth in the short to medium term. What else?

It is difficult to know where to start with the array of different infrastructure projects currently underway in and around Manchester. Firstly, we have the ongoing extension of Manchester airport with a secure £1 billion budget. The city will also be a prominent destination within the HS2 network prompting yet more investment in the region. Manchester is also central to some of the U.K.’s major motorways not to mention the tram system which continues to be improved and extended beyond the city centre.

The economy of Manchester has been thriving for some time as more companies look to withdraw from the relatively expensive capital. This has complemented Manchester’s historically strong economy which is very prominent across financial services, retail and further education. Official figures confirm that graduate retention in Manchester stands at around 70% which is a perfect reflection of the strong employment market. This obviously feeds into more demand for property with one-bedroom and two-bedroom apartments particularly popular.

Manchester has a population of 2.7 million people which is growing 15 times faster than the supply of housing. While London is often recognised as the multicultural capital of the UK, Manchester is host to a staggering 200 spoken languages and is seen as one of the most linguistically diverse cities in Western Europe. As a consequence, the city is able to attract professionals, visitors and businesses across a very broad spectrum of cultures and sectors.

There are some exciting property developments across the Manchester region one of which is Oxygen Towers which offers an array of apartments starting at £238,000. In line with the current trend for shared facilities, the development will accommodate the following:-

The Oxygen Towers development also offers a very attractive mix of potential capital growth and a rental yield of 6%. As well as the natural growth of the Manchester economy the extremely high graduate retention rate and growing number of businesses operating in the city centre (currently around 25,000 businesses) all bode well for the local property market.

Reasons to invest in Manchester

There are so many exciting developments and reasons to invest in Manchester property that it is difficult to cover them all in one article. Therefore, we thought it would be interesting to leave the final word to property specialist Elaine Rossall, UK Head of Research at JLL:-

“When thinking of the UK’s strongest property market, Manchester continues to be in a league of its own.”