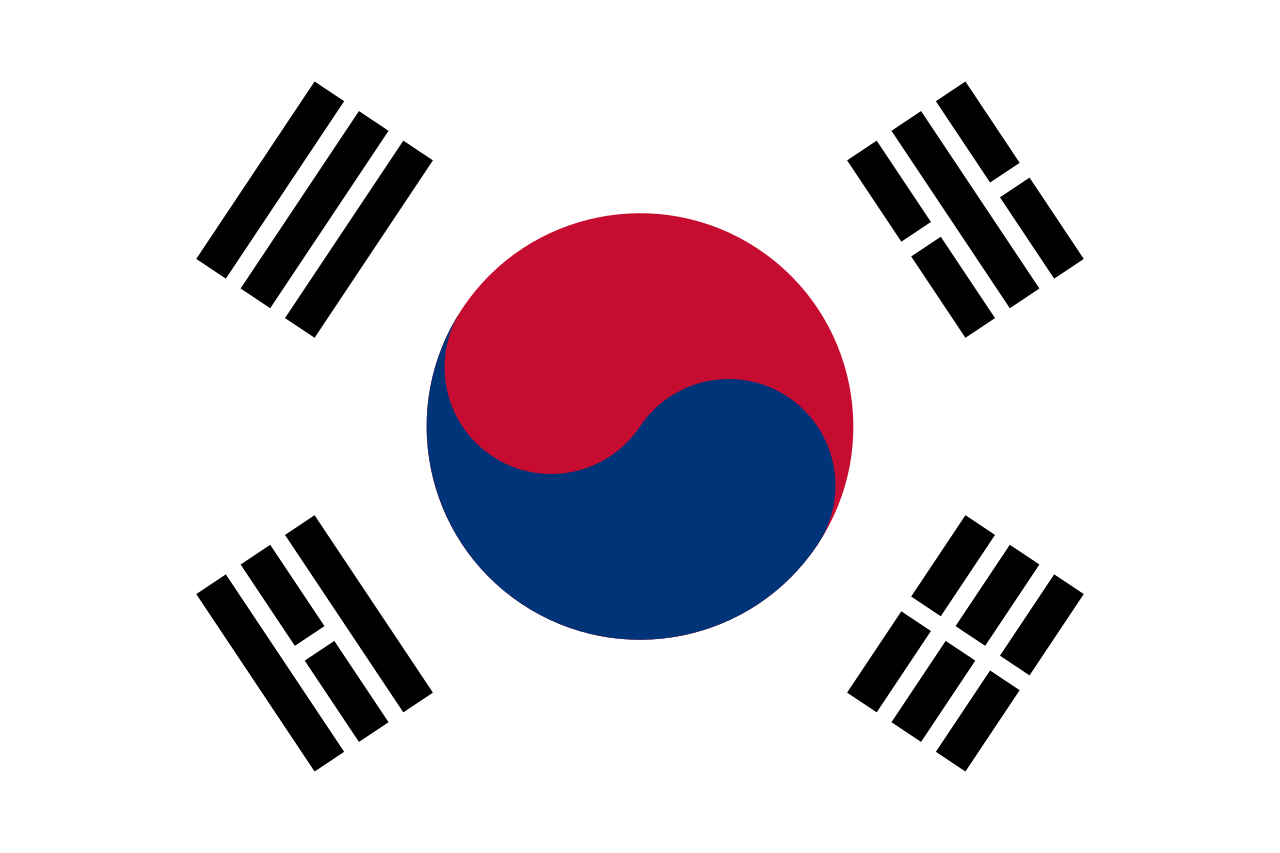 The South Korean government has announced yet more plans to rein in property speculation in capital city Seoul – which houses 20% of the country’s 50 million population – and two other large cities. This is the third round of crackdowns on property speculation in recent months as the new government looks to flex its muscles. Interestingly, those commenting on the South Korean property market do not once mention North Korea suggesting it is something which the South Koreans have learned to live with while the rest of the world is concerned on their behalf.

The South Korean property market already attracts capital gains tax of between 6% and 40% with the new regulations set to increase this by between 10% and 20%. The idea is that paying such a hefty capital gains tax this will stop or at least reduce property speculation at a time when experts believe that a property price “bubble” is beginning to form. While many blame the previous conservative government for introducing lax mortgage regulations as a means of stimulating the economy and the property market, it seems that the new government have very different ideas.

Those looking to invest in the South Korean property market within designated areas will not be able to borrow more than 40% of the property’s value. There will also be a limit on maximum mortgage payments which will be capped at 40% of the buyer’s annual income. These are the type of regulations many governments around the world would like to introduce as a means of controlling their own property markets what are often unable to do so because of the “free market” world in which we live. These latest curbs on property investment will surely hit home and at least take the froth of what is becoming a stretched South Korean property market.

While the South Korean economy grew by 2.6% in 2016 there was a 10.8% year-on-year increase in construction investment. This would suggest that last year saw massive investment in South Korean property at a time when the economy was showing signs of a slowdown. However, while concerns about a potential property price bubble continue as do warnings about potential mortgage defaults, let’s not forget the South Korean economy is expected to grow by 3% in 2017.

As we touched on above, at a time when the Western world is concerned about South Korea, as a consequence of North Korean developments in nuclear arms, it seems that the South Koreans are unperturbed. The economy is picking up slightly, the property market is extremely hot and governments are struggling to rein in property speculators. So, far from the doom and gloom scenario painted in the Western newspapers it seems life in South Korea is not too bad!

One dark spot on the landscape is the increase in household debt which now stands at $1.2 trillion having doubled over the last decade. As in countries such as the UK, many investors are making use of relatively low interest rates although some experts predict this could create a timebomb for South Korean household debt. This is a scenario which is being played out in many areas of the world but so far the ticking timebombs we have been warned about have not emerged. However, can you imagine the financial pressure home owners and investors would feel if interest rates were to return to anywhere near their traditional levels?