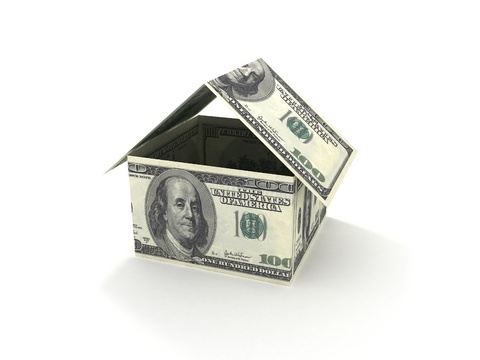 In the heydays of the 1980s and the 1990s many UK real estate investors banked some serious capital gains in a relatively short space of time. The UK market was going from strength to strength, the government was selling off council houses to first-time buyers and suddenly there was a major shift from rental to homeownership. Many savvy investors recognised the potential for short to medium term capital appreciation and banked some impressive profits prior to the 1987 stock market and economic crash.

In light of the downturn, a number of real estate investors crashed and burned because they had no cash flow, their capital appreciation had disappeared and they were struggling to liquidate their assets at anywhere near the perceived market value.

Cash flow meant they could still pay the bills, things may be a little tighter than expected but expenses were covered by rental income, while looking towards the longer term and at least a modicum of capital appreciation.

As the 1987 stock market and economic crash began to take its toll many investors were still sitting on significant profits. The problem was that investors pulled away from the real estate market, prices continued to fall and there was no way to liquidate these assets at the perceived “market price” and bank any kind of profit – the reality of paper profits began to hit home. The risk reward ratio increased as the economy weakened and those who had focused on capital appreciation with their real estate investments simply ran out of cash. The idea of investing for a short-term capital gain worked well in the early days of the property market boom, but once the boom was over and prices started to tumble, many investors were unable to meet their financial liabilities.

Many investors defaulted on their mortgages and headed towards financial destitution. Even those able to liquidate their assets would have been unable to receive the then “market price” because of limited competition amongst buyers and an economic outlook which did not support real estate investment at the heady prices of the boom times.

It is all good and well having a paper profit but this does not pay the bills and can disappear in an instant. Long-term investment in real estate with a healthy rental yield and even limited opportunity for capital appreciation may sound boring but it will ride out the worst of any downturn. In the boom times many investors overstretched their finances, left limited if any headroom between liabilities and asset values and struggled when the market collapsed. Cash may be King but cash flow is just as important!