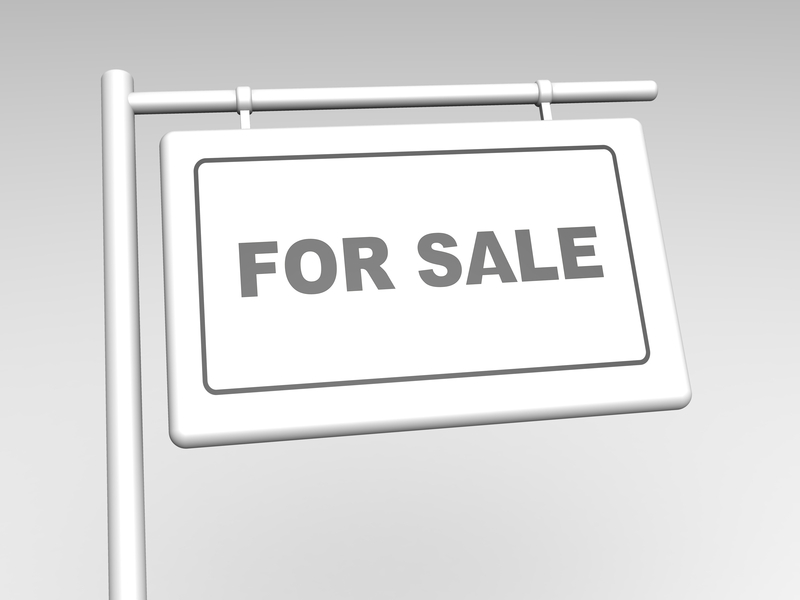 The UK property market has been extremely resilient of late when compared to ongoing economic turmoil around the world. Indeed just yesterday we saw a doubling of the initial forecast 3% increase in UK property prices during 2015 with property prices now expected to rise by 6%. One issue which is grabbing the headlines is that of record low inventory in the UK which has shown little or no movement since 2013. When you set this against growing demand for UK property, with potential buyers increasing for the fifth month in a row, it is perhaps easier to understand the current situation.

Why is inventory so low?

After the 2008 worldwide economic downturn many people were caught in the negative equity trap which led to defaults and increased inventory. The situation seems to have calmed down and for some reason the extreme confidence in the UK property market has led to fewer people looking to sell their properties. It is difficult to know exactly why there is such a low inventory in the UK just now but the signs are this is set to continue for some time to come.

The UK property market, as with any other investment arena, comes down to the simple equation of supply and demand. As we touched on above, there is growing demand for UK property while the supply of potential sellers seems to have dried up. This has led to an increase of potential buyers per property available thereby squeezing prices higher and dragging the rest of the market up with it.

The simple fact is that unless more inventory makes its way onto the UK property market it is difficult to see any significant reduction in demand. If you held property in the UK and were led to believe prices were moving higher in the short to medium term, would you be desperate to sell?

What should the government do?

It is not the UK government’s fault that there is a supply issue in the UK property market. Even though the government is well behind the required number of new builds across the country let us not fool ourselves that this is a new problem. As with any other developed property sector around the world, the UK market has been starved of new builds simply as a means of maintaining demand for existing property. At the end of the day your home is likely to be the largest single investment you will ever make in your life, so what better vote winner for politicians than maintaining upwards momentum in property prices?

What does 2016 hold for UK property prices?

While the underlying performance of the UK property market in 2016 will depend to a large extent upon the local and the worldwide economy, it is almost inconceivable that prices will continue to rise at the current rate. That is not to say we will see a correction in the UK property market, we may see a reduction in demand but prices are unlikely to fall significantly without another worldwide economic collapse.

Despite the fact that politicians promised to increase the number of new builds in the UK there is some scepticism they will deliver and even if they do it will take many years to “catch up”.