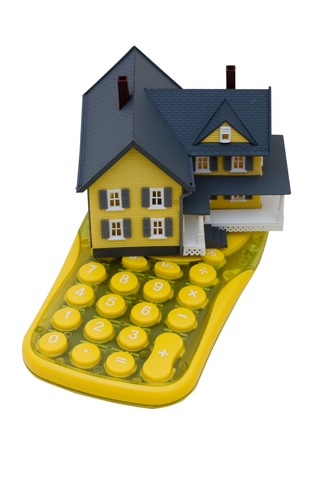 Retirement housing specialist McCarthy & Stone is making plans for a return to the UK stock market after an absence of almost a decade. It is believed that the company plans to raise around £70 million via the issue of shares to finance what many think is an ambitious construction drive over the next few years. The company believes it already has 70% of the market for owner occupied homes which are designed with pensioners in mind. A total of 50,000 units have been sold since 1977 across 1000 different development sites. So, is this a sign of further confidence in the UK construction market or a sign that some investors are looking to reduce their exposure?

Figures from Legal and General suggest that just 2% of the U.K.’s housing stock has been built with pensioners in mind. This despite the fact that there are 3.3 million people in the UK over the age of 55 who may be looking to downsize their properties but cannot find suitable alternatives. McCarthy & Stone has plans to invest £2.5 billion in additional land and building projects over the next four years with the aim of increasing annual competition numbers from 1,923 homes up to 3,000.

All of the data would suggest there is more than enough demand for specific accommodation for those reaching retirement. We only need to look at life expectancy rates across the UK, and how they have changed over the last 50 years, to confirm this assumption. So, is this the start of a new phase in the development of accommodation for older people?

Will history repeat itself?

The history of McCarthy & Stone is certainly very volatile with the company taken off the stock market via a £1 billion takeover back in 2006. Unfortunately, the US mortgage led property crisis resulted in a 2009 crash in the UK housing market which left McCarthy & Stone high and dry. The group was forced to restructure giving effective control/ownership to an array of lenders including Lloyds Bank. However, a group of investors taking in Goldman Sachs, TPG, Anchorage and Alchemy Partners offered an exit route to the company’s bankers via a takeover.

When you bear in mind that the company has gone from a £1 billion valuation in 2006 to effectively bust in 2009 and is now looking to raise £70 million via a stock market flotation, this perfectly reflects the volatile nature of the UK property market. We await with anticipation the valuation of the company has a whole with the £70 million fundraising exercise involving just a fraction of the company’s share capital.

Historically, high profile property market flotations have often indicated the top of the property market cycle although with UK interest rates not expect to increase in the short term this may not necessarily be the case with the fundraising from McCarthy & Stone. Indeed it is well known that the UK population is living longer and with many older homeowners having high levels of equity in their properties there is significant scope for downsizing.

This is where McCarthy & Stone comes in.