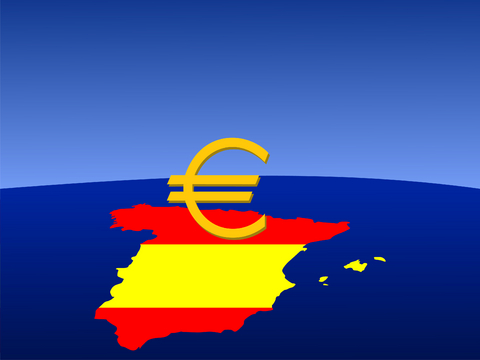 The Spanish housing market has been under pressure for some time now amid concerns that Spanish banks were struggling to sell on properties they inherited when their customers defaulted. The situation seemed to change towards the end of 2016 and there is more good news with confirmation that 2017 has started in a similar fashion. Latest figures from the Land Registry show that sales were up by 19% in the year to January 2017 which is a significant jump. So, will the Spanish housing market recovery continue?

While the number of sales was up by 19% in the year to January 2017 it was statistically the largest figure since January 2013. However, experts believe that the 2011 and 2013 figures were inflated due to government adjustments and this year’s figure is in effect largest since 2008.

One issue which has been discussed over the last few months is the threat of Brexit not only to the UK but to Europe as well. It is obvious from overall Spanish property housing market data that many British expats are holding back on their span investments due to Brexit and the effective devaluation of the pound. However, it does look as though domestic and foreign investors are picking up the “slack” from British investors, which is encouraging.

The 2016 foreign investment figures for the Spanish housing market show UK buyers still in first place at 11% (down from 18% the previous year), Middle East 8%, Scandinavia 7%, France 6% and the USA 5%. Investment from Middle Eastern, American and Scandinavian investors has increased on 2015 figures but as well as the UK there been falls in French investment. It will be interesting to see how 2017 pans out especially when the UK government triggers Article 50 and the long drawn out divorce from the European Union can begin.

There were some very impressive sales increases in various regions of Spain with the Balearics up 40%, Cantabria up 40%, Barcelona showing a rise of 36%, Tarragona/Costa Dorada up 35% and Costa Brava up 28%. Costa de la Luz and the Canaries were two of the few sufferers with figures down by 2%. On the whole, it would seem that demand for Spanish property is starting to pick up and foreign investors are returning.

The headline figures certainly make good reading for the Spanish housing market and it was also interesting to see that while resales were up 21% there was also a rise of 8% in the new home sales. This is an area of the market which fell dramatically in light of the 2008 worldwide economic downturn with many developers struggling to survive let alone complete developments and move towards new ones. Thankfully, demand for new homes has increased and this should at some point inject a little more confidence into the housing development sector.

The Spanish economy continues to improve, political instability is not a major issue at the moment and thankfully foreign investors are now looking at the Spanish housing market again. There are some obvious hurdles for the European market in light of Brexit and economic challenges but there is light at the end of the tunnel. We can only hope that the rest of 2017 continues along the same vein as the last few months although the loss of some UK investors due to Brexit and currency issues is a blow.